Until their death, the couple worked with the University of Maiduguri Teaching Hospital (UMTH). 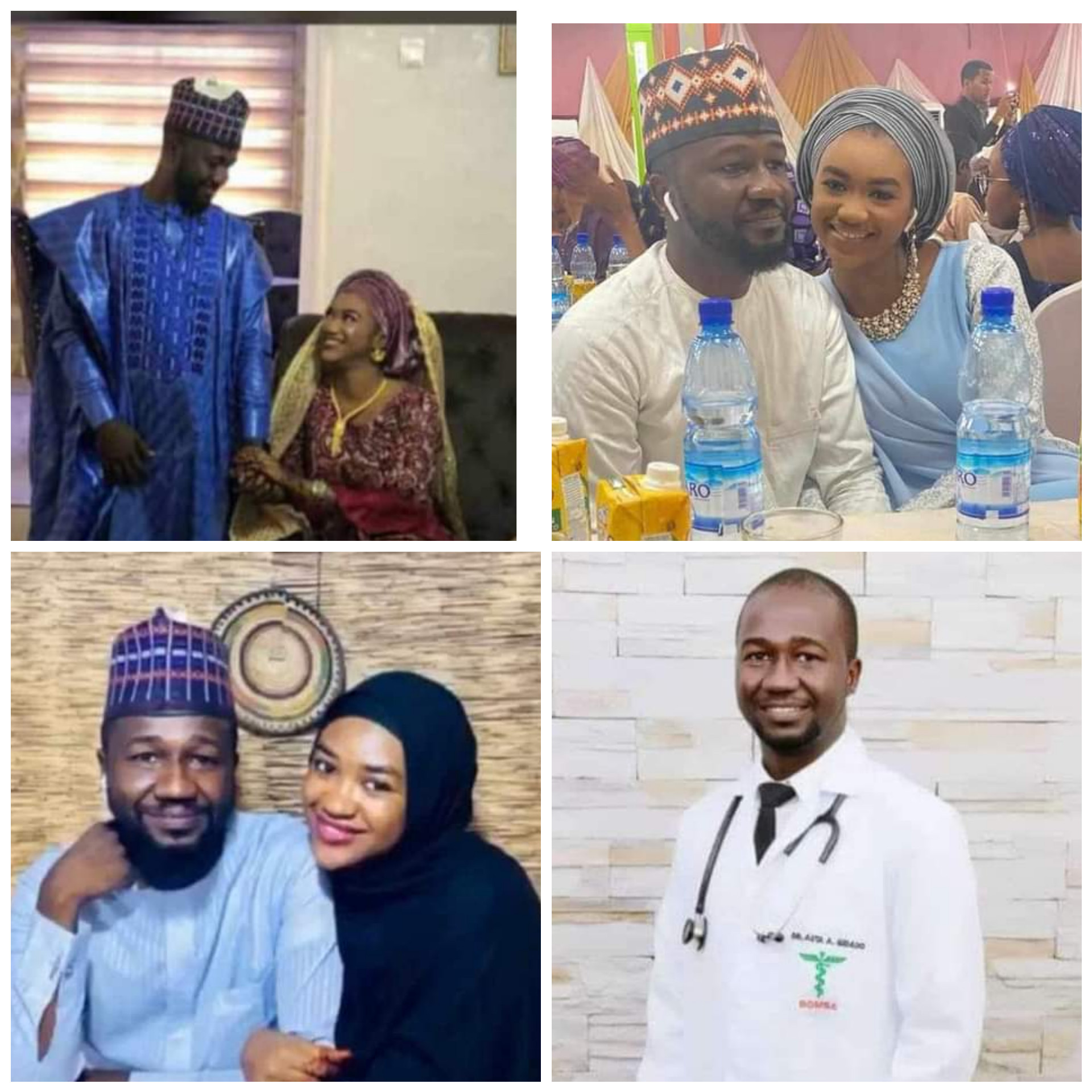 A husband and wife who are medical doctors have died in a fire accident.
Gidado Abubakar Auta and Amina Ahmad, both medical doctors died in a fire that gutted their home in Maiduguri, Borno State.
It was gathered that the couple sustained severe burns in the fire which occurred three days ago and were rushed to a hospital where Dr. Gidado died on Tuesday, July 5.
His wife, who was said to be pregnant, died on Wednesday morning, July 6.
Until their death, the couple worked with the University of Maiduguri Teaching Hospital (UMTH).
Late Amina was a House officer while Dr. Gidado Abubakar Auta was a Senior Registrar, Radiology.
Late Auta was said to be one of the finest Resident Doctor in the Department of Radiology at the hospital.
His funeral prayers was held on Tuesday, 5th July, 2022 by 3:50pm at the UMTH Central Mosque.
The funeral prayers for late Dr. Amina will hold by 10am on Wednesday, opposite Satus Hotel, Lagos Street, Maiduguri. 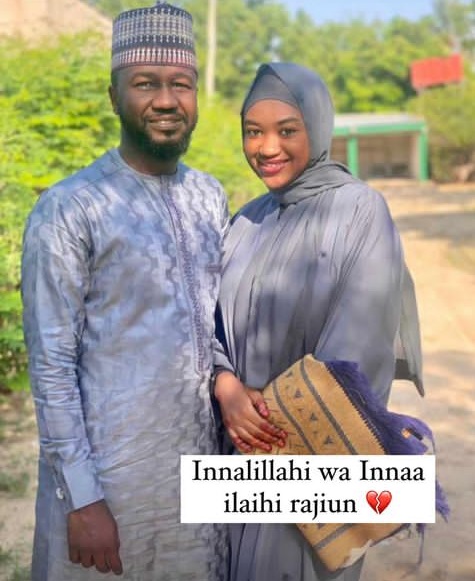 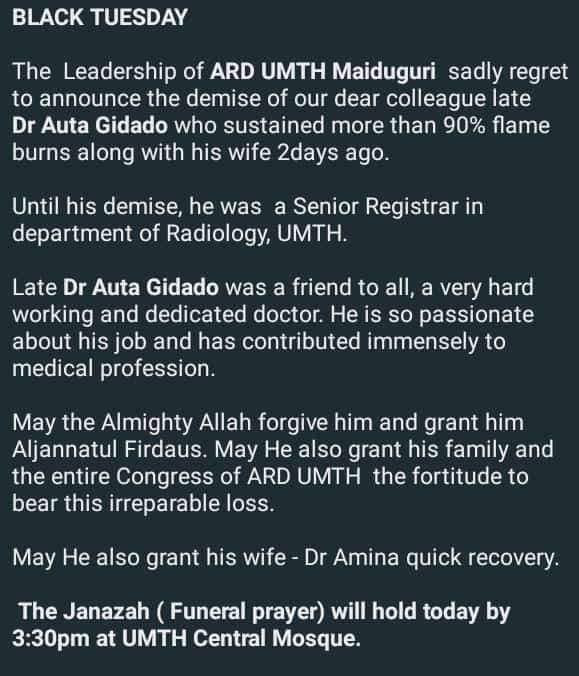 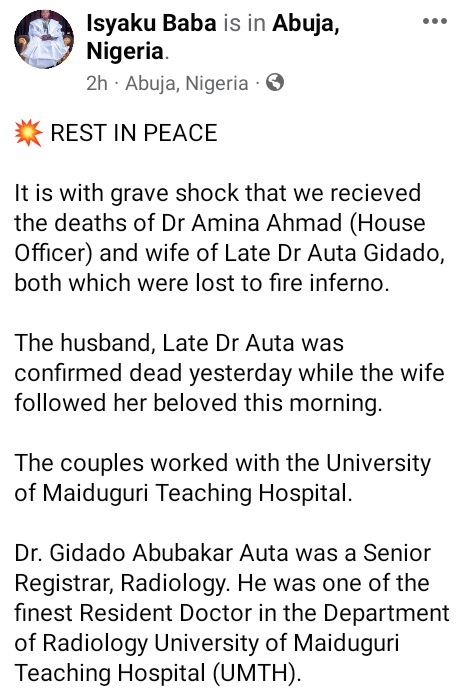 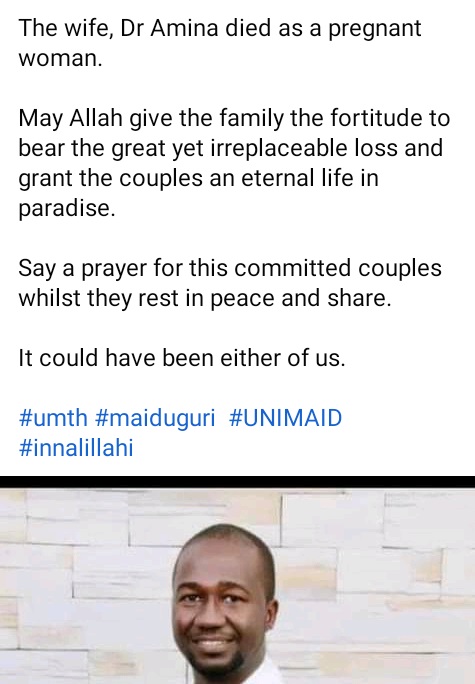