Speaking in an interview on Arise TV, Obi disclosed they've been talking to a lot of people. 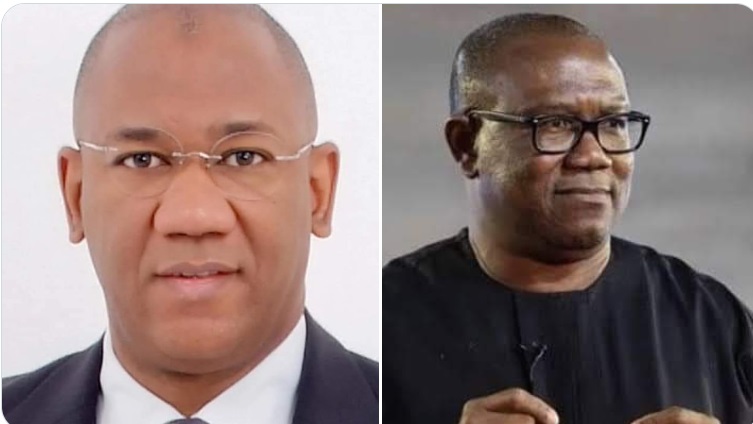 Presidential candidate of Labour Party, Peter Obi has reacted to reports that he has chosen Senator Yusuf Datti Baba Ahmed as his running mate in the 2023 presidential election.
He spoke during an interview on Arise TV on Wednesday.
Obi disclosed they've been talking to a lot of people.
The presidential candidate who neither confirmed or denied that Datti is his running mate, further revealed that he wants a younger person so they can lower the age of governance and stop recycling of old leaders.
He reiterated that he needs someone competent and is also building a team that can tell him he's wrong without seeking any favour.
Watch the video below: