It was reported that the pupils repeatedly complained to the driver that they were not comfortable but Mandala allegedly ignored them until most of them lost consciousness. 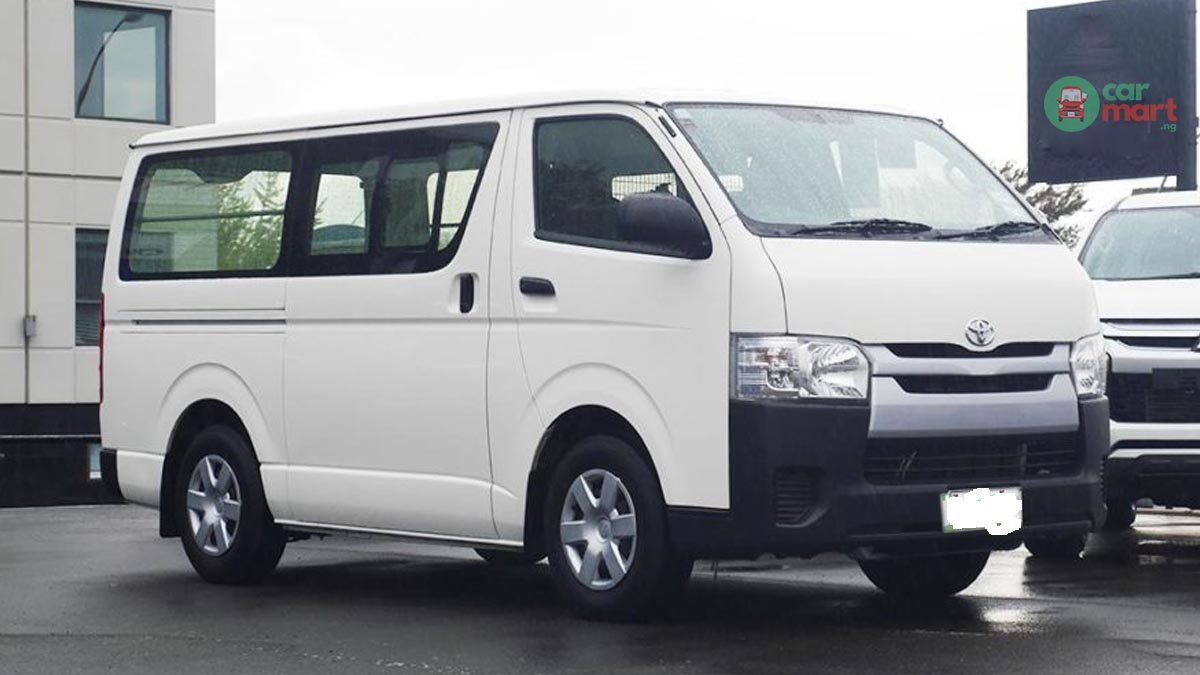 In what will come across as a really heartbreaking development, two pupils have reportedly suffocated to death inside a school bus in Lagos.

Others also lost consciousness inside the same school bus in the Aguda area of Lagos State.

SaharaReporters gathered that the incident happened on Friday when the driver of the unnamed school bus, Odunsa Mandala, was taking the pupils back to their homes after the close of school.

It was reported that the pupils repeatedly complained to the driver that they were not comfortable but Mandala allegedly ignored them until most of them lost consciousness.

The driver, however, raised the alarm when he saw the condition of the pupils and they were rushed to a nearby hospital, while some of them were rushed to the Lagos State Teaching Hospital and others taken to Randle hospital.

Meanwhile, two of the pupils lost their lives.

The Lagos State Police Public Relations Officer, SP Benjamin Hundeyin, who confirmed the incident on Twitter said, “Yes, the driver has been arrested but the young souls are already gone, sadly so. A school bus driver ignored repeated complaints from the kids he was taking home that they were not feeling well. Some of the kids went unconscious, two eventually died.

“Schools need to up their game in recruitment and pay more attention to job fit. Parents too need to do thorough background checks of schools and crèches before entrusting their kids into their care.

“Meanwhile, the relevant regulatory agency has been notified of this act of gross negligence. Security is everyone’s business.”