Sadiq was among seven kidnapped passengers released by the terrorists on Saturday, July 9, 2022. 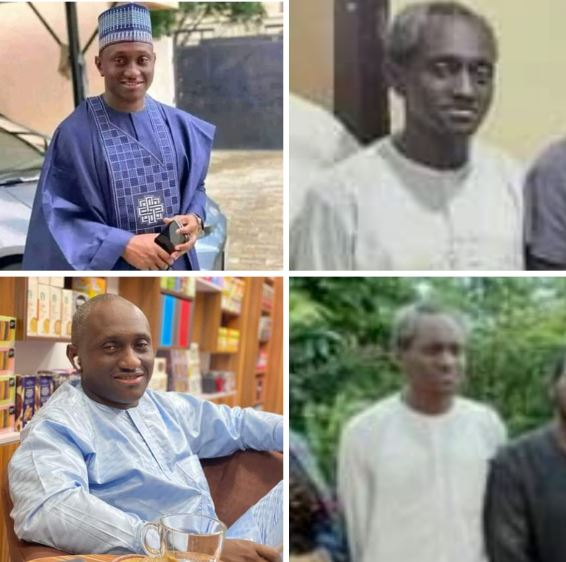 Abdullahi Sadiq, the son of the Convener of the Northern Elders' Forum, Ango Abdullahi, who was abducted by terrorists in the ill-fated Abuja-Kaduna train in March 28, is a shadow of his former self after spending three months in captivity.

Sadiq was among seven kidnapped passengers released by the terrorists on Saturday, July 9, 2022.

It would be recalled that in a video released in May, Abdullahi, who won PDP ticket for Kaduna legislative election while in captivity, had begged for the Federal Government’s intervention, saying most of the 62 abducted victims were sick.

"We have been here for 62 days. Most of us here are sick and we are not in good condition. Everyday, the situation gets deteriorates. We are appealing to the Federal Government to come to our aid before we start losing our lives." he said. 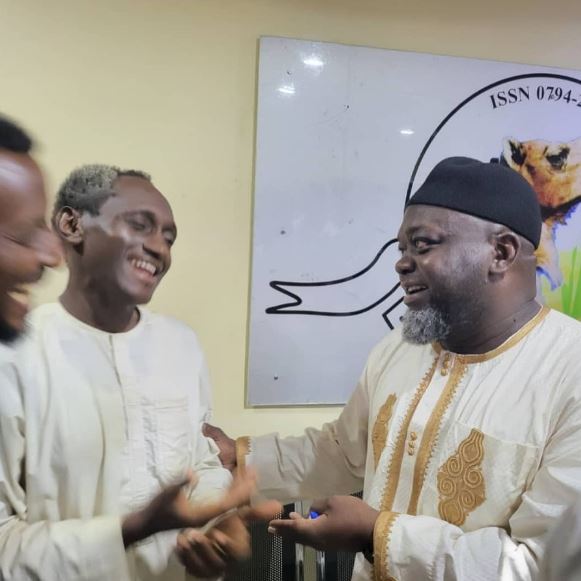