An eyewitness said the dealer collected the petrol, poured it on his victim, and lit matches, setting him ablaze while others scampered for safety. 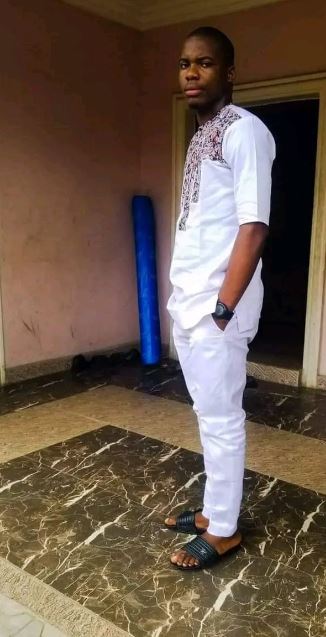 A petrol dealer is currently on the run after he allegedly doused a varsity student identified as Enwongo Akpan, with petrol and set him on fire over a disagreement in Obio Akpa, Oruk Anam Local Government Area of Akwa Ibom.

According to Daily Trust, Akpan bought N500 fuel from the dealer, poured it into tank of his generator but it failed to supply electricity.

He went back to the roadside petrol dealer for an explanation, believing the fuel was adulterated.

The confrontation led to an argument that resulted in the exchange of words and the petrol dealer poured the fuel on Akpan and set him ablaze.

An eyewitness, Idongesit Akpan said the dealer collected the petrol, poured it on his victim, and lit matches, setting him ablaze while others scampered for safety.

Akpan said the victim was rescued by villagers and students who rushed him to Mercy Hospital in Abak for immediate treatment, and afterwards alerted the Vice-Chancellor of the University, Prof Nse Essien about the incident.

"The incident attracted attention of community leaders such as former Chairman of OrukAnam, Prince Ubong Idiong who prevailed on students to forestall a reprisal attack . The victim was later transferred to another hospital in Uyo for better treatment,” he said.

Spokesperson of the State Police Command, SP Odiko Mcdon, who confirmed the incident said the police was hunting for the suspect who escaped from the scene of the crime before police officers arrived.

"I am aware of the incident. The suspect escaped from the scene but the police is trailing him and he will certainly be brought to book," the PPRO stated.

“Enwongo has been transfered to UUTH, Uyo from Mercy Hospital, Abak for adequate medical attention," the statement read.

"We appreciate the Vice-Chancellor, Prof. Nse Essien, The Dean of Students Affairs, Dr Monday Dickson and Hon. Sampson Idiong for their swift response as they have assured immediate security actions against the culprit.

"We call on the students community to keep calm as the Vice-Chancellor, Dean of Students Affairs and the Village Head have put things under control.

"We further plead to Akwa Ibom State Government that adequate measures of security be taken to keep the students safe in Obio Akpa community safe as the clashes between students and indigenes have become a reoccurring and uncontrollable event."

Also, the National Association of Nigerian Students, has condemned the attack and demanded immediate arrest of the culprit.

"This unreceptive and inhumane attitude has occurred consistently by the community thus, disturbing the peace of Nigerian Students on the said campus.

"Recall, there was a case of a masquerade who assulted a female student in that same Obio Akpa community, this is so barbaric and unaccepted by the Nigerian Students leaders and the Students community at Large

"Hence, the P.R.O, Comr. Ekanem Utibe, demands the Immediate arrest and hand over the culprits to the Nigerian Police Force in the next 24hours for justice to be done or the community will face the wrath of the Nigerian students. For an injury to one is an injury to all." 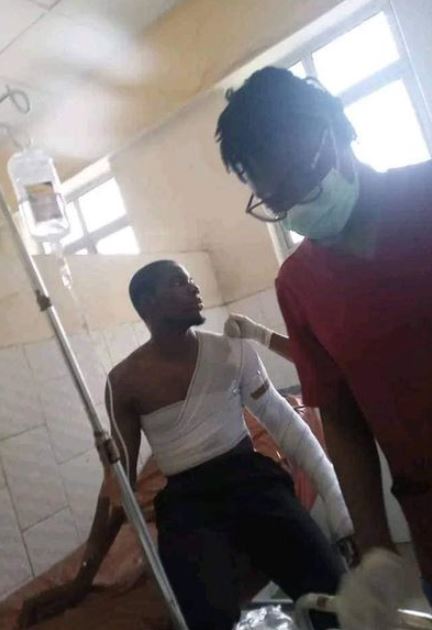 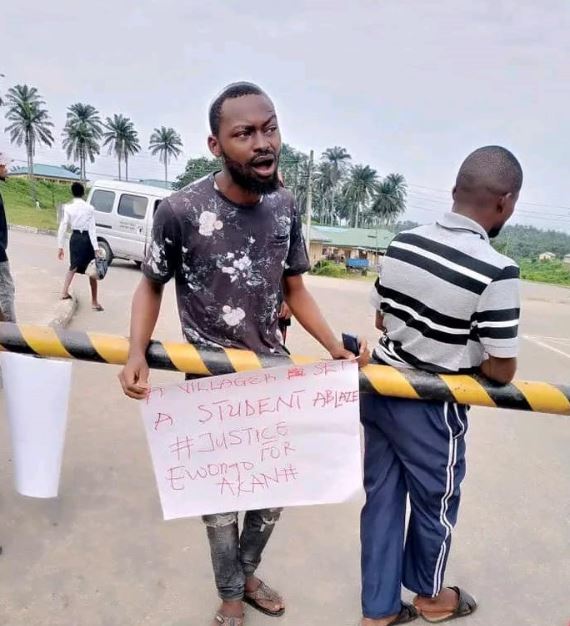 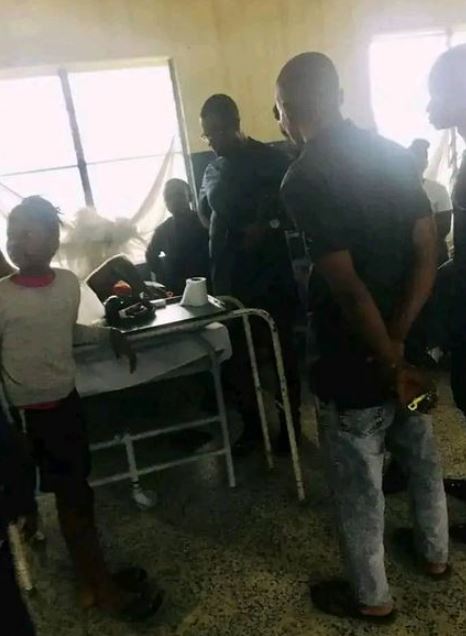 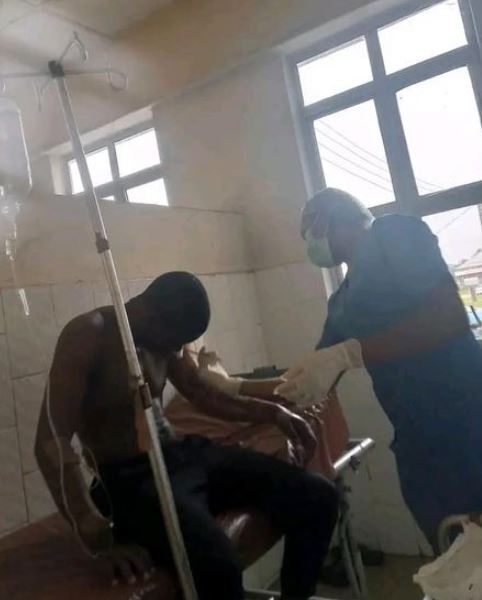 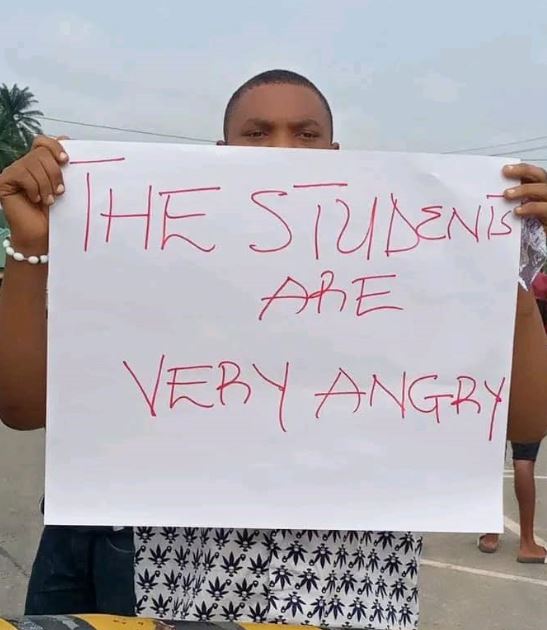