The management of the hotel said Esther came into the hotel with a male who gave his name as Chukwuemeka Michael but absconded. 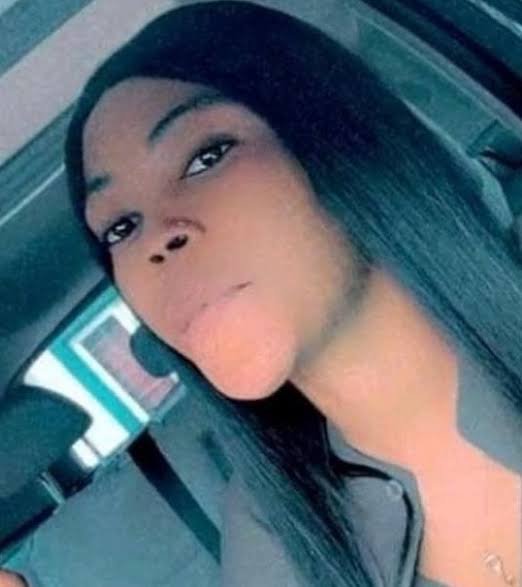 An autopsy has revealed what killed a young lady found dead inside a hotel room in Abuja.
The autopsy carried out on the corpse of Esther Isaac found dead at the Agete Hotel in Abuja showed that she died of “severe asphyxia.”
Asphyxiation occurs when the oxygen supply to the body is restricted which can be due to suffocation, strangulation, drowning, or choking.
We had earlier reported that the 21-year-old lady was on February 25, 2022, found dead in the room she lodged in at the Agete Hotel in the Gwarinpa area of the FCT.
Her brother, Emmanuel had insisted that Esther was murdered and accused the hotel management of covering up by saying that their CCTV was faulty the day Esther lodged in the facility.
But the management of the hotel distanced itself from any complicity in Esther’s death.
In a statement by Babajide Iletogun, the management said Esther came into the hotel with a male who gave his name as Chukwuemeka Michael but absconded.
He added that the police were immediately alerted.
The statement read in part, “On Friday, February 25, 2022, two guests, a male and a female, came into our hotel between 10 am and 11 am. They asked for rooms and the rooms were shown to them by the porter.
‘After examining the rooms, they picked room 901. The male guest filled the registration form with the name Chukwuemeka Michael and paid N9, 000 being the charge for the room.”
He, however, said the CCTV in the hotel had been faulty since January 2022, adding that efforts by the technicians to restore it before the incident didn’t yield result.
However, a copy of the autopsy obtained by our correspondent on Friday stated that Esther was assaulted.
The autopsy was done at the National Hospital Hospital, Abuja by Dr. P.G Jibrin, a pathologist on June 29, 2022.  The report with the certificate number 7986 read, “Cause of death: Severe asphyxia. Antecedent causes of death: Strangulation due to physical assault.’’
Top Stories