Why I Can’t Speak On Current Political Issues - DJ Cuppy


The DJ, who is the daughter of billionaire Femi Otedola said after remembering who she was, she held back on her opinion. 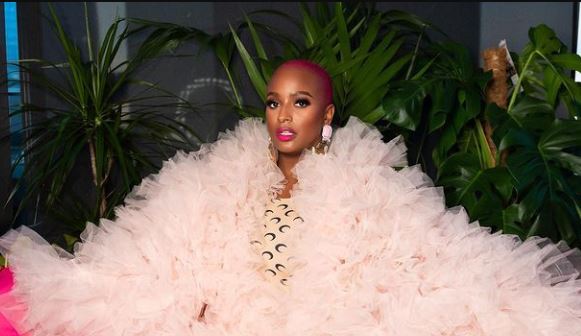 Miss Florence Ifeoluwa Otedola, the Nigerian disc jockey who is professionally known as DJ Cuppy, has opened up on why she is not able to express her opinion on political issues.

In a tweet on Tuesday, the Nigerian Disc Jockey and producer, who is the daughter of billionaire Femi Otedola said after remembering who she was, she held back on her opinion.

“This morning, I was about to tweet my opinion on the current political scene, but then I remembered who I am,” she tweeted.

This comes days after her father paid a visit to the All Progressives Congress (APC) presidential candidate in the 2023 general elections, Asiwaju Bola Tinubu, in France, tipping the APC national leader to succeed President Muhammadu Buhari.

Otedola via his verified Twitter handle, @realFemiOtedola, tweeted a picture he took with Tinubu, describing the former Lagos State governor as his “great friend.”

“I am always excited visiting my Great Friend Asiwaju Ahmed Bola Tinubu @officialABAT. May God grant him his heart’s desire in becoming the President of this great Nation,” he wrote.