Ejimakor said the Nigerian Government was pampering terrorists but quick to kill unarmed Igbos in the guise of fighting separatism. 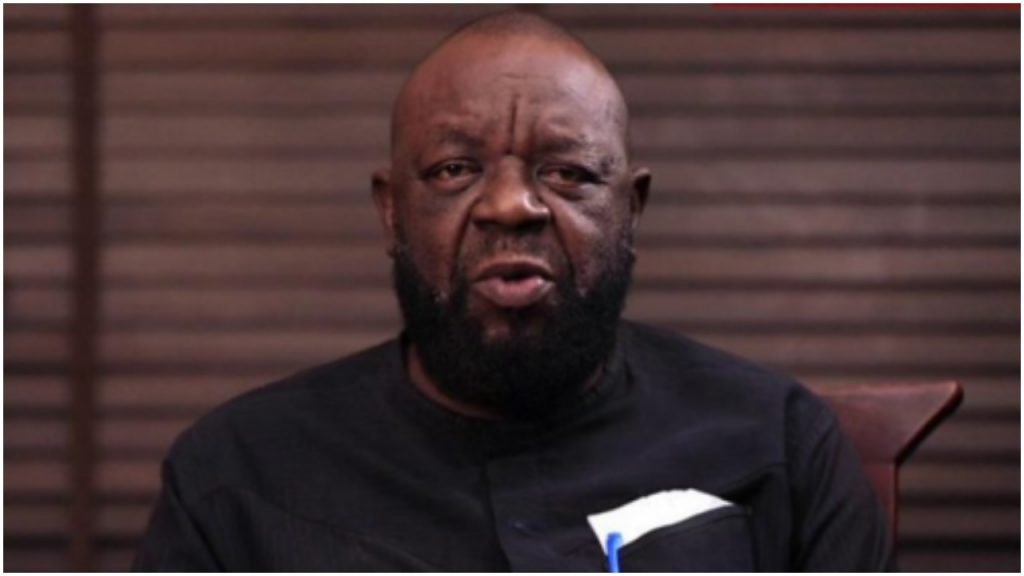 The leader of the Indigenous People of Biafra, IPOB, Nnamdi Kanu's special counsel, ﻿Aloy Ejimakor, has accused the Nigerian Government of pampering terrorists.

Ejimakor said the Nigerian Government was pampering terrorists but quick to kill unarmed Igbos in the guise of fighting separatism.

He made the remark while lamenting the persistent extrajudicial killings in the Southeast.

In a tweet, Ejimakor wrote: “FYI: As the extrajudicial killings in SE continues, every true #Igbo (elites & masses alike) is personally bereaved anytime an Igbo life is taken by a Nigerian state that pampers rank terrorists but is too quick to kill the unarmed Igbo in the guise of fighting separatism.”

Recently, some communities in Anambra State had accused the Nigerian Army of labelling their youths as IPOB and operatives of the Eastern Security Network, ESN.

Reacting to the outcry, the Special Counsel blamed such killing on ethnic imbalance within the security formations in the Southeast.

He called on the Southeast to unite against such ethnic imbalance that had left the region vulnerable.

Ejimakor lamented that the Southeast is being taken over by security men driven by sectarian impulses.