Could An Actor With African Roots Be the Next James Bond?


Our fingers are crossed for it to happen then, and in the meantime here are the actors with African roots that have been most linked to be the next Bond. 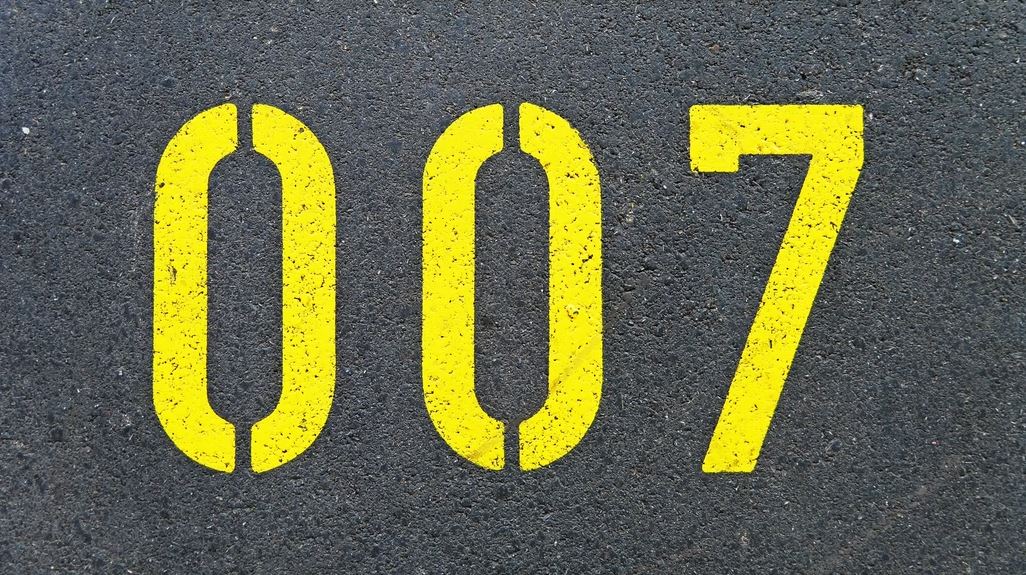 It would be a dream to see an actor with African links be the next 007
James Bond is one of the biggest movie franchises in the world, with there now being 27 movies featuring the British super-spy. The first entry in the series was released way back in 1962, Dr No, which starred the late Sean Connery as the first ever Bond. The latest release came out just last year, when No Time to Die brought down the curtain on the Daniel Craig era. It was the English actor’s fifth and final outing as Bond, and the 54-year-old has now stepped down from the role.
This has currently got the rumour mill going into overdrive about who the next actor to step into those polished brogue shoes will be. Interestingly, there are many who believe it could be an actor with African heritage who will be given the cherished role this time around. That would be amazing for African representation in mainstream movies, to have such a huge character played by someone with ties to the region.
Our fingers are crossed for it to happen then, and in the meantime here are the actors with African roots that have been most linked to be the next Bond.
John Boyega
John Boyega may have been born in England, but this actor has two Nigerian parents, who have wisely installed him with major pride in his African background. Stories about how John Boyega represents Nigeria at a Star Wars premier, are just one of the many examples of this talented actor showing love for his parents’ birthplace. His first movie role came back in 2011 for the British sci-fi comedy Attack the Block, but he rose to global prominence for his standout performances in the Star Wars franchise as the Stormtrooper turned Rebel, Finn.
Even though Boyega turned 30 this year, he still has an incredibly youthful, baby-faced appearance, making him perfect casting for a James Bond that is just starting out in the MI6 spy-game. This has reportedly been an angle that the Bond producers are considering, so naturally Boyega’s name has been bandied about in many media outlets.
Chiwetel Ejiofor
In what will be music to all our readers’ ears, another English actor with Nigerian heritage is heavily rumoured to be in contention for the Bond job. Chiwetel Ejiofor has become a mainstay of the acting scene since the 90’s, when he became renowned for his excellent stage work, treading the boards in some of London’s most famous theatres. He, then, seamlessly made the jump to movies, starring in hits like Love Actually, and even receiving an Oscar nomination for his demanding role in 12 Years a Slave.
He’s now come up in the Bond conversation, when actress Naomie Harris, who has played Moneypenny for the past three entries in the franchise, let slip recently on a UK morning talk show that Ejiofor’s name is on the producer’s shortlist. That would be fantastic news, as we’re sure Ejiofor would be a marvellous Bond, and bring some Nigerian excellence to the tuxedoed spy. He just needs to start practicing his Martini drinking skills, his Aston Martin driving, and his ability to play roulette, or card-games at casinos.
Ejiofor could practise the latter by visiting VegasSlotsOnline, as they have the best online casino table games on the web, handily listed for their visitors. This means they’re able to spin a roulette wheel, or take on a blackjack dealer, all from the comfort of their home. The games can both be played for free, or for real money, giving them the chance to win big. Plus, there’s even top tips given to help users become master players.
Idris Elba
Born in London to a father from Sierra Leone and a Ghanaian mother, Idris Elba has become one of the finest actors working today. The man has real range, able to deliver more comedic performances in movies like The Suicide Squad, and in TV shows like the autobiographical In the Long Run, which is based on his own childhood. In contrast to that, he’s also well known for his gritty tough characters in movies like Beast of No Nation and the acclaimed TV show, The Wire.
This natural charisma, combined with the ability to handle himself in rugged roles, and of course the fact he looks spectacular in a suit, has made Elba a firm favourite down the years to be given the Bond title. Unfortunately, with him now approaching his 50th year, he might be deemed to be too old for the part. He’s not slowing down though, enjoying life to the fullest, and wow, you can watch how Davido delivered a surprise performance at Idris Elba’s wedding in this video.
Top Stories