Sani was reportedly hacked by the uncle of a woman who was delivered of a child at the hospital. 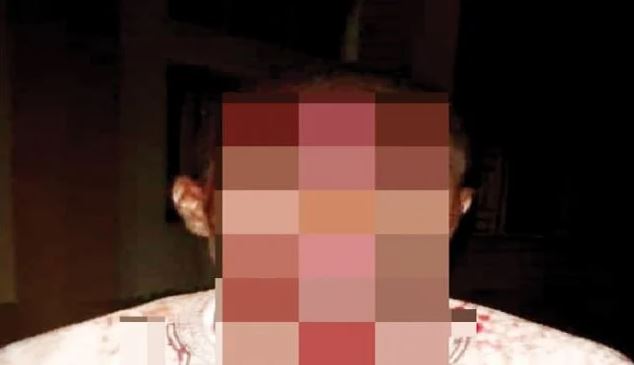 According to a report by The PUNCH, the Nigerian Medical Association, Bauchi State branch, has condemned the attack on one of its members, Dr Mohammed Sani.

Dr. Sani is the Principal Medical Officer in charge of the Misau General Hospital, Bauchi, The PUNCH reports.

Sani was reportedly hacked by the uncle of a woman who was delivered of a child at the hospital.

Speaking to journalists on Wednesday, the Chairman of the association, Dr Adamu Sambo, said the man hacked the doctor with an axe in an attempt to kill him over the treatment of his niece.

He said, “What happened was that a patient came to the facility, I think either referred from a private facility or they came on their own, on an account of prolonged labour. This woman was having her labour for the first time, but they concealed the information that she had convulsed in the facility she was referred from.

“When she was examined, they realised that her baby’s head was already in the perineum and that she lacked the maternal efforts to push the baby out for delivery. So, they decided to shorten the second stage of labour through the use of assisted vaginal delivery.

“After the delivery of the baby using forceps delivery, the woman had a small tear which was to enable her to deliver the baby. The woman was bleeding from the tear and they took her to the theatre and repaired the tear, but the bleeding persisted. So, they took a decision to explore more to see whether the tear extended upwards into the uterus.

“They did that and realised that the tear did not even extend up to the uterus; they closed the woman and started managing her. But her condition was not good enough; she was bleeding after she had fitted and they realised that she had a condition which is called Eclampsia and one of the complications of that is that the woman will start bleeding from other places,” he added.

Sambo explained that the hospital stabilised the woman and placed her on oxygen before referring her to the Federal Medical Centre, Azare, Katagum, where she was receiving treatment and recuperating.

He noted that the suspect stormed the hospital before she was transferred to the FMC, with an axe and attacked the doctor.

The chairman wondered why the doctor would be hacked by the younger brother to the woman’s father with the intention of killing him.

“This individual came, took a member who did not even participate fully in the management of the relation of this person in question and came with a very sharp object, an axe, and stabbed the doctor four times. He is presently undergoing treatment; he’s on sick leave, while we await his recovery.

“The suspect has been apprehended and is already in police custody. The case has been referred from Misau to the State CID,” he added.