Hell Does Not Exist, There Will Be No Judgement Day - Music Producer, Mr Logic


According to him, God does not have time to line people up and be asking them questions on how they lived their lives on earth. 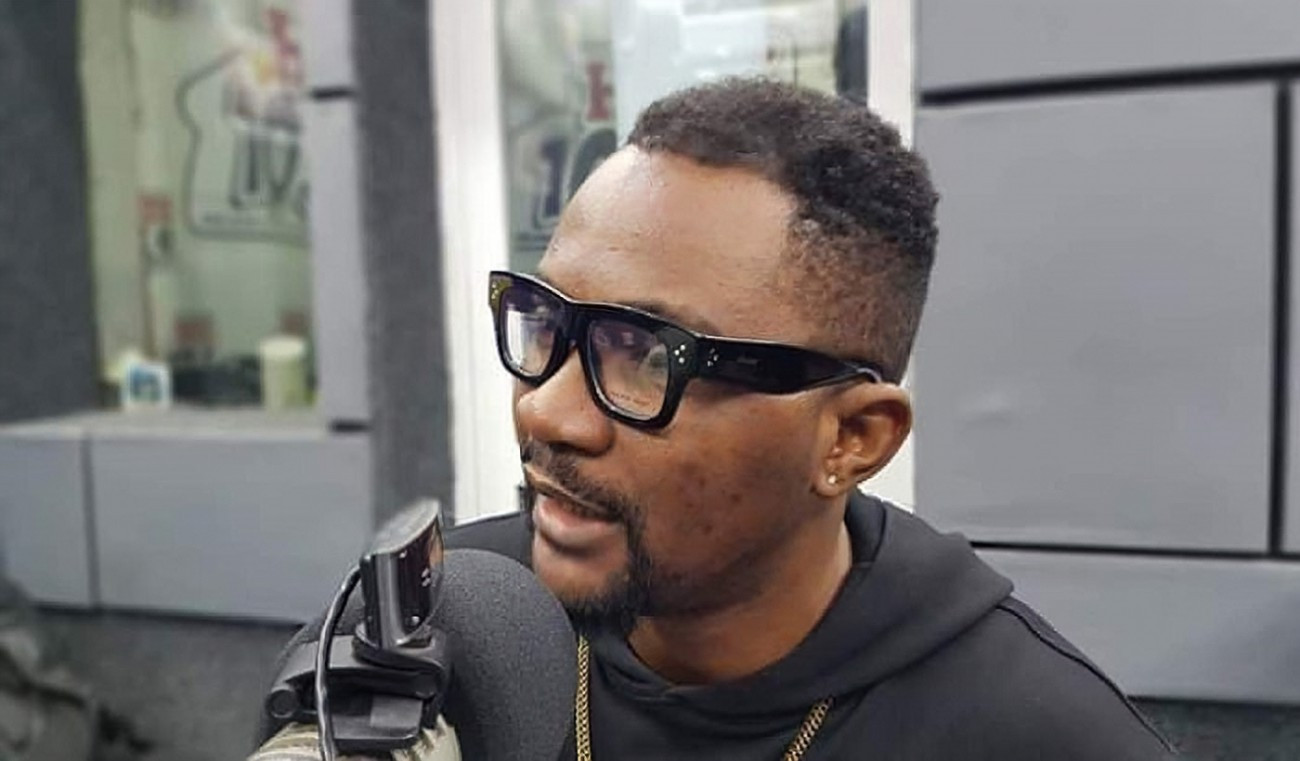 A popular and controversial music producer, Mr Logic has claimed that there is no hell.
According to the Ghanaian music producer, God doesn't have time to line people up and ask them how many people they slept with.
He urged people not to listen to what Christians say in an interview on Day Break Hitz show on Hitz FM in Accra.
He said;
“Death in itself is a punishment. There’s no hell anywhere.
“God doesn’t have the time to line up people to ask them how many people they slept with and all that. God doesn’t have time for that. There’s no such thing in the Bible.”
Top Stories