The young boy was reportedly shot on his stomach and he died on the spot. 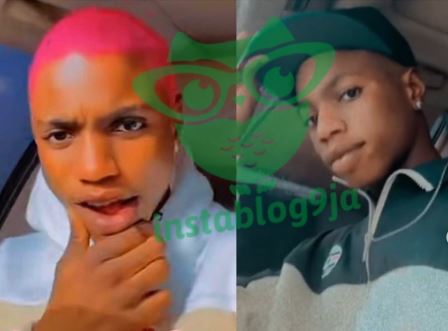 A 17-year-old boy has died after being shot in the stomach by some bribe-seeking police officers in Benin City, Edo state.
The boy identified simply as Emma was reportedly killed on Wednesday afternoon, July 13.
His friend was also left with gunshot injury.
According to a source, the police opened fire on them after Emma, who was billed to leave the country on Sunday, July 17, refused to give them money at a checkpoint.
He was reportedly shot on his stomach and he died on the spot. The bullet also hit his friend who was in the car with him.
Top Stories