The flooding was triggered by a heavy downpour that lasted several hours leading to the death of the victims. 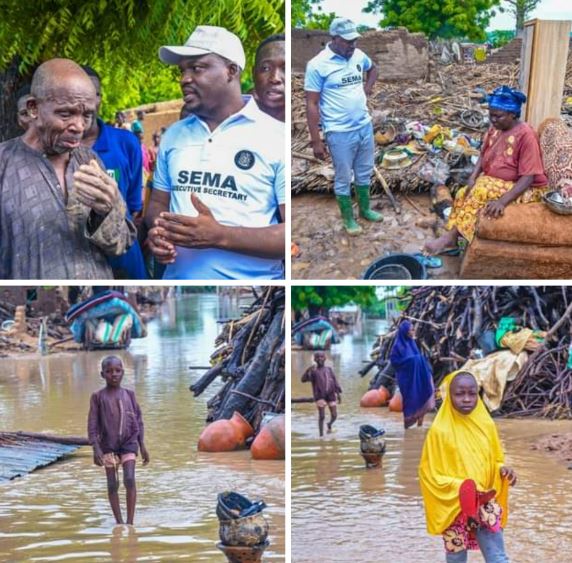 Four victims, including a police officer, have lost their lives in a flood that ravaged over twelve communities in Gulani and Gujba Local Government Areas of Yobe State.

Mohammed Goje, the Executive Secretary, Yobe State Emergency Management Agency, (SEMA), who confirmed the incident in a statement on Monday, July 18, said the flooding was triggered by a heavy downpour that lasted several hours.

"In the last 24hrs, Yobe State Emergency management Agency received with shocked the devastating incident of flooding in some part Yobe State, the impacts of the reported flooding have assumed a threatening proportions, resulting in loss of lives and properties," he stated.

"Over 11 communities in Gulani and 1 in Gujba were affected by flooding as a result of a heavy downpour. The flooding has led to displacement of hundreds of Households across 11 communities in the 2 LGAs. Livestock and food reserves worth millions of Naira were swept away by the flood."

Goje said he and stakeholders from Gulani went round 7 out of the 11 communities to rapidly inspect the damages and commiserate with victims.

"Unfortunately, four (4) persons have been reported death including a police officer while score of others were injured. The affected four communities (Gulani, Bara, Gagure and Njibulwa) were rendered INACCESSIBLE as the main bridge linking the town has been damage and washed away because of the flooding.

"The displaced persons are currently taking refuge at Government buildings across the communities, SEMA as directed by his Excellency the Executive of Yobe State Hon Mai Mala Buni is mobilizing resources and intensifying effort to bring immediate relief to the affected communities while alternate route will be used to support the inaccessible communities." he added. 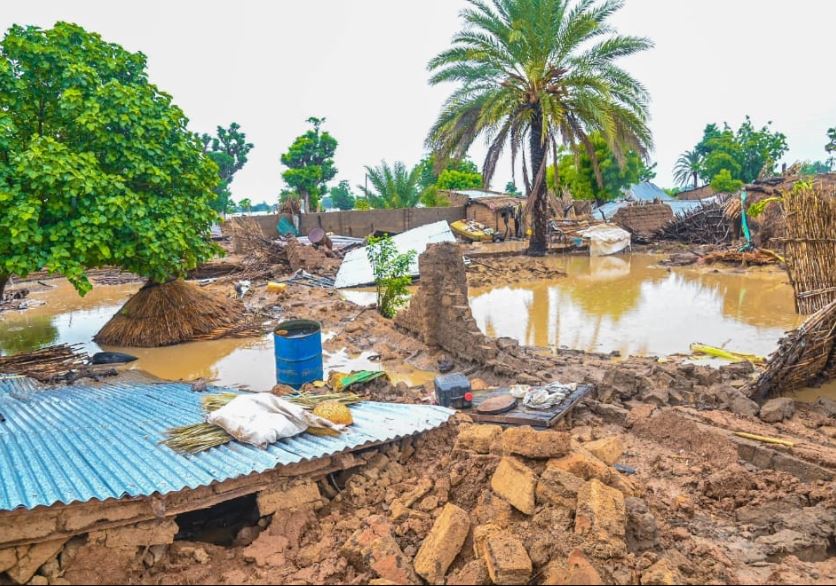 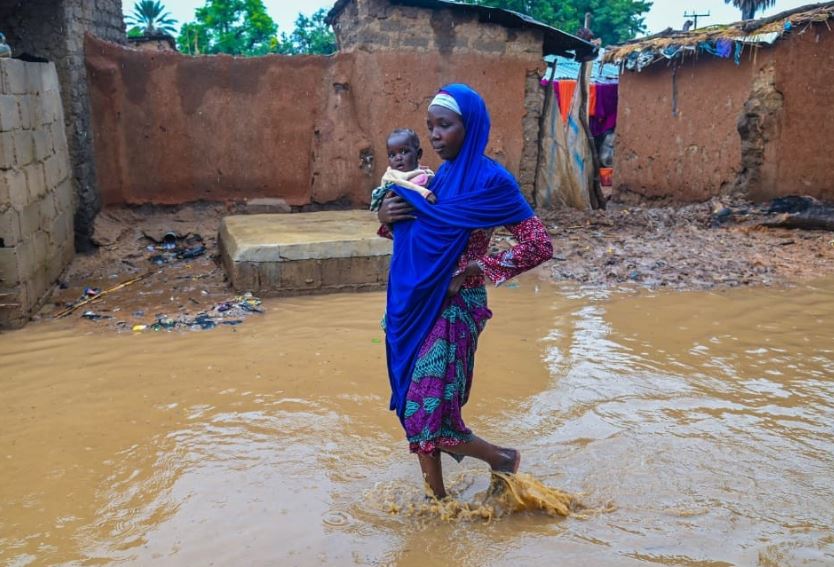 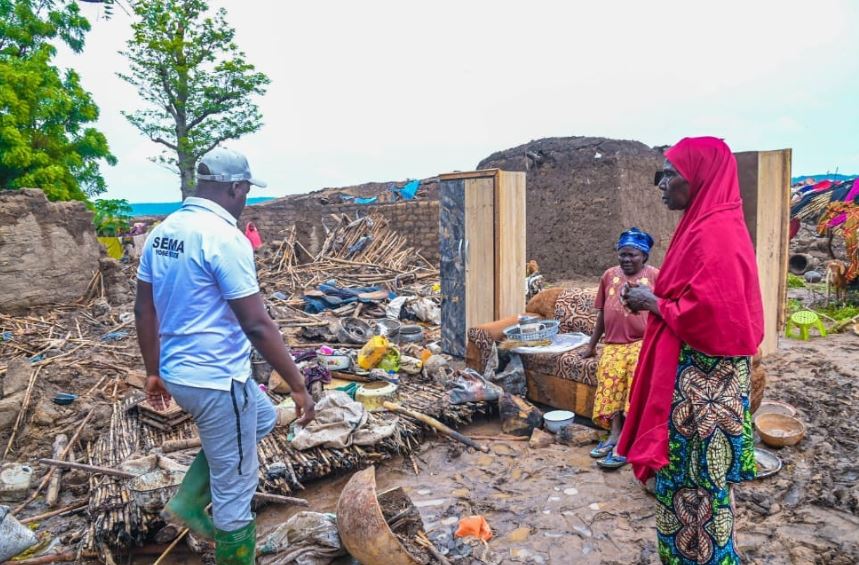 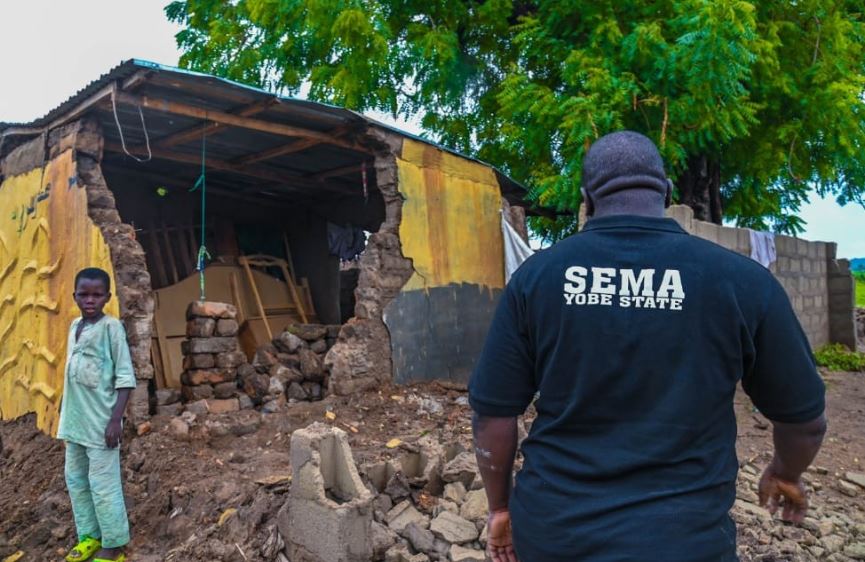 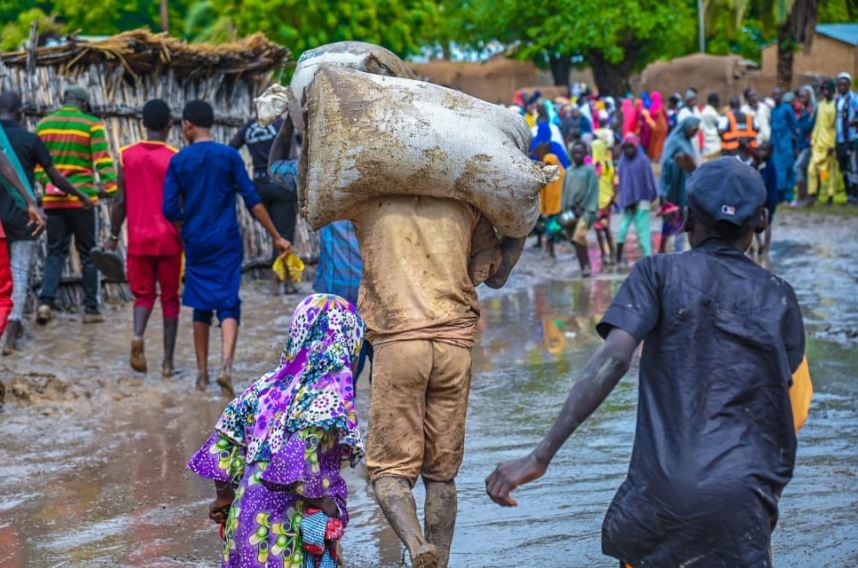