A source revealed that the officers were kidnapped at Obajana, in Kogi, on Sunday, July 17, 2022. 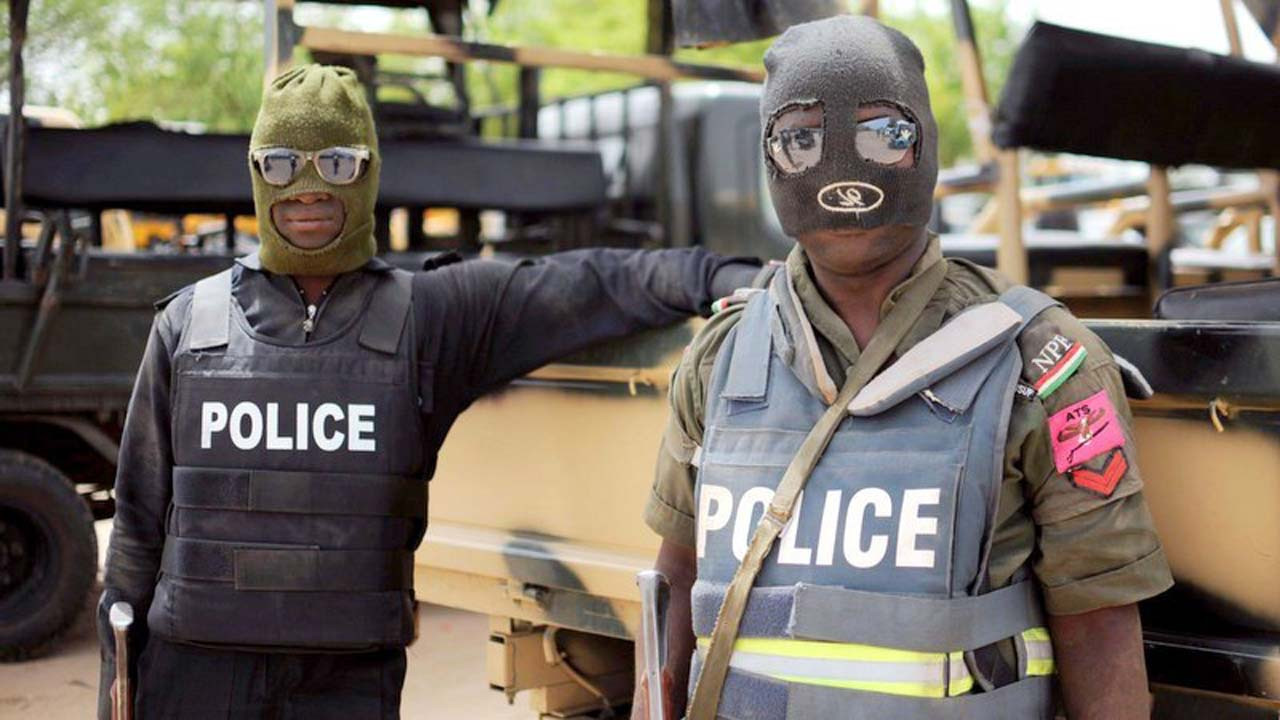 The Guardian Nigeria is reporting that about 10 police officers have been abducted by gunmen while on their way back from election duty in Osun state.
The 10 officers belong to the Nasarawa State Police Command.
A source told The Guardian that the officers were kidnapped at Obajana, in Kogi, on Sunday, July 17, 2022.
The source said;
“On July 17, 2022, about 11:05 a.m., information was received from the Divisional Police Officer (DPO) of Obajana that gunshots were heard along New By-Pass Road, close to Trailer Park, PTI Obajana. The DPO immediately mobilised patrol teams to the scene, where they met one white 18-seater passenger bus with registration number: GWA 295 YR, driven by one Usman Abdullah with six occupants.
“The seven persons identified themselves as officers from Nasarawa State Police Command returning from the Osun governorship election. They narrated that their vehicle developed a mechanical fault, and while trying to fix the vehicle, armed men emerged from the bush and kidnapped 10 officers.”
An anti-kidnapping squad had reportedly been deployed to the area to track the criminals.
Top Stories