Some of the movies are as exciting as the Super Bowl odds, while others are as romantic as Titanic. 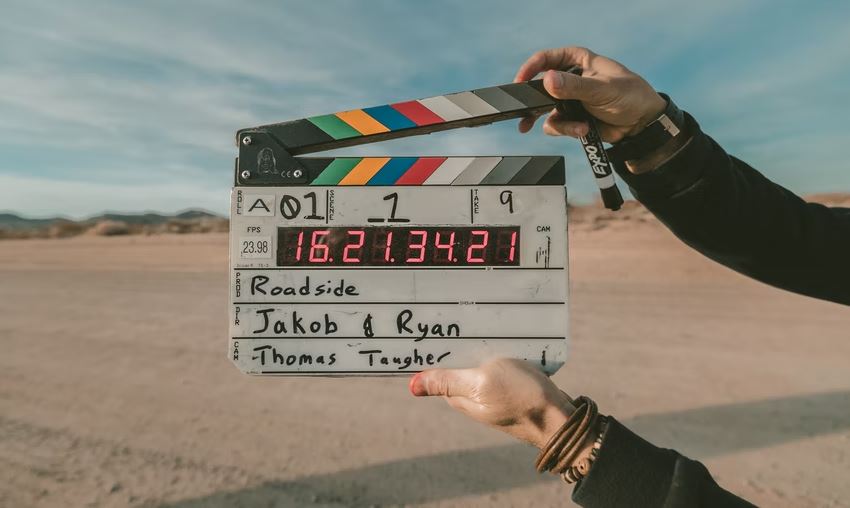 https://unsplash.com/photos/CiUR8zISX60
We have created a list of 5 great Netflix movies you should watch this year. We believe that we have found movies that will fit everyone, no matter what kind of movies you prefer.
Some of the movies are as exciting as the Super Bowl odds, while others are as romantic as Titanic. Hopefully, you will find a movie that you will enjoy on this list. Let’s have a look.
1. The Adam project
"The Adam Project" is about a time-traveling pilot (Ryan Reynolds) who joins forces with his younger self and his late father to come to terms with his past - and save the future for all of humanity. A great movie starring great names like Jennifer Garner, Zoe Saldana and Mark Ruffalo. The project has been more than 10 years in the making - originally with Tom Cruise in the lead role.
2. The trial of the Chicago 7
This is one of the favorites to win this year's Oscar for best film. The film is based on the true story of the trial of a group of young men who were accused of leading a demonstration against the Vietnam War, which took place at the same time as the Democratic Party held its national convention.
3. Pieces of a woman
Vanessa Kirby, who does not have children herself, said that she was allowed to attend the birth of a completely foreign woman in a hospital to prepare for the role of Martha, whose child is stillborn and who is then torn between grief and the pursuit of one to blame for the tragedy.
4. Hillbilly Elegy
Glenn Close is terrific in the role of warlike grandmother, who does everything to protect her granddaughter - not least from his own mother (Amy Adams), who puts alcohol, men, drugs and her own freedom higher than him.
5. Malcolm and Marie
This is a two-hour-long black-and-white drama that basically is a long quarrel between John David Washington film director Malcolm and his girlfriend Marie.
We figure out over the next two hours, with dramatic intensity, tells the story of not just a relationship, but also dreams, love, self-esteem, guilt, and shame. A great story with the perfect cast.
It's intense, romantic - sometimes a little too much. And incredibly well-played. Not least from actress Zendaya's side. One of the best movies on Netflix we can promise!
Top Stories