Before their deaths, the victim, Sania Khan, 29 was open about their ongoing divorce and wanted to be a voice for others going through a tough time. 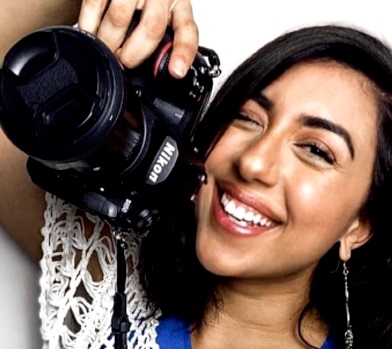 A man has killed his estranged wife before killing himself.
It was gathered that the woman was killed for celebrating her ongoing divorce on social media.
The scorned husband killed her inside her Streeterville condominium, and the man then took his own life.
The estranged husband travelled all the way from Georgia to Chicago to commit the murder-suicide this week.
Before their deaths, the victim, Sania Khan, 29 was open about their ongoing divorce and wanted to be a voice for others going through a tough time.
She spoke about the stigma divorced women face in her culture and how her family members tried to force her to stay in the marriage.
Khan, a professional photographer who moved to Chicago last June, has been on TikTok in recent months, openly documenting her divorce from a man she describes as "toxic".
Khan also posted about the cultural stigma of divorce in the South Asian community.
In one video she wrote: "Going through a divorce as South Asian woman feels like you failed at life sometimes."
In another post, she said: "It's painful to walk away from someone you once loved. But it's even more painful to love someone who is careless with your heart."
On Monday, July 18, Khan was shot and killed inside her unit in the Grand Ohio condo complex, 211 E. Ohio St. Sources say her ex-husband traveled to Chicago from Georgia, shot Khan, and then killed himself.
Friends have taken to various platforms to express outrage that no one could protect her despite making it clear that her ex was toxic.
"Just speechless," said Justin Matarrese. "You don't accept it as being true. It still doesn't feel true. It feels really unfair."
A friend of Khan's wrote on Facebook: "My friend was someone who took all the right steps. She left. She had a restraining order. She changed her locks."
"It's very tragic, because she did what she could in her control," Dsouza said, "and you cannot predict what's going to happen or what an abuser's going to do."
See some of Sania Khan's old posts below: 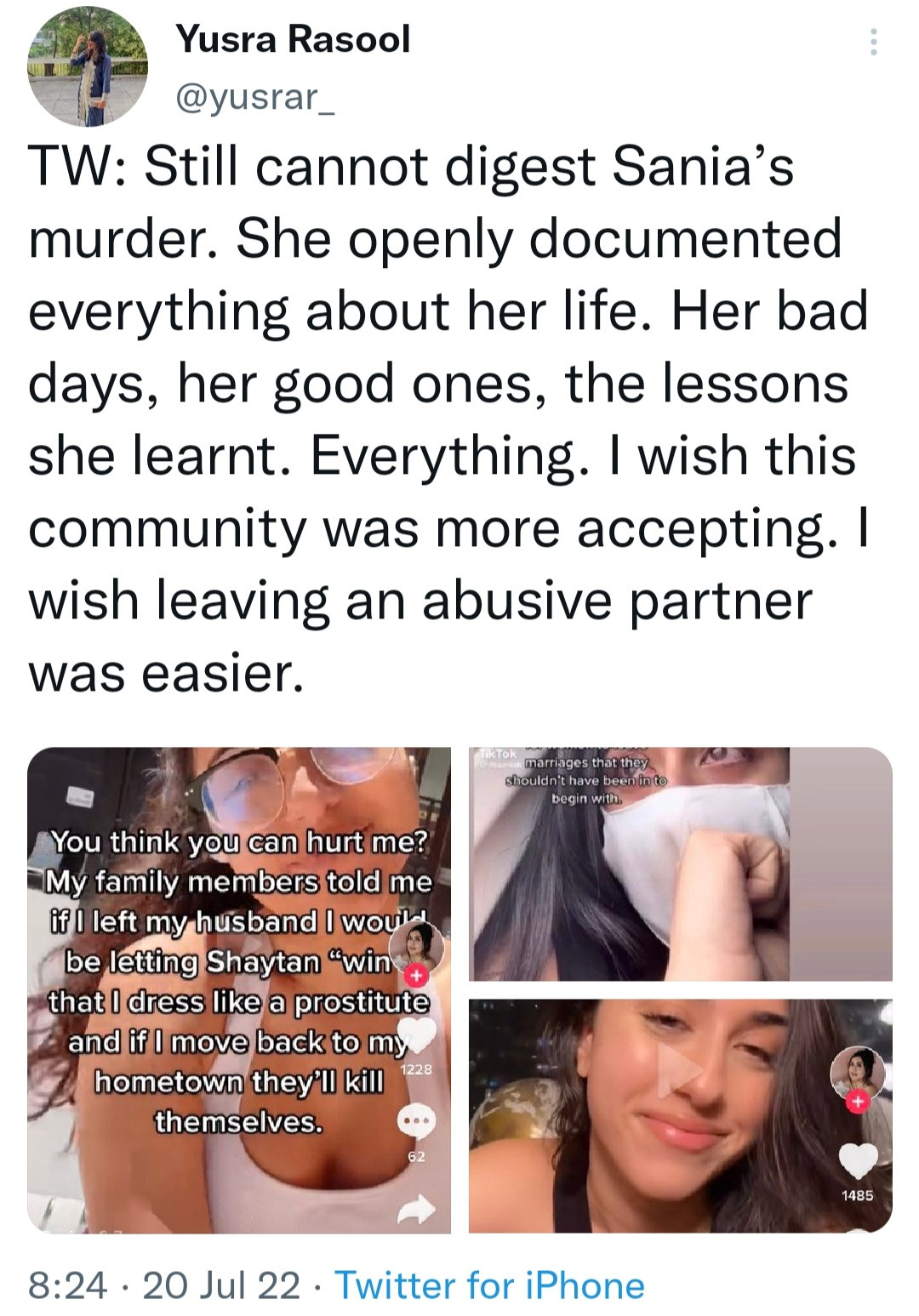 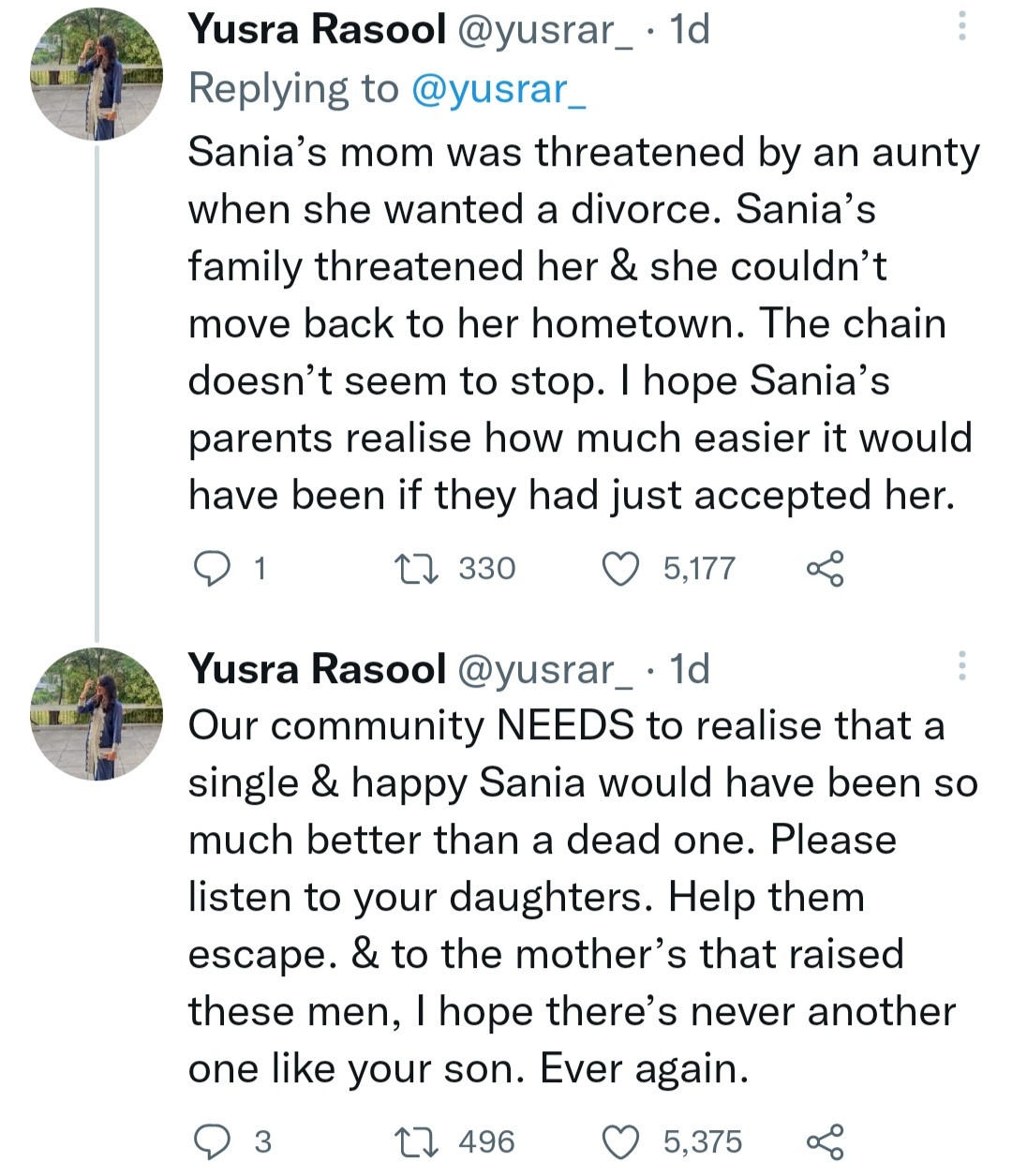