The unknown persons, who Shettima said were 30 in number, all dressed as Bishops. 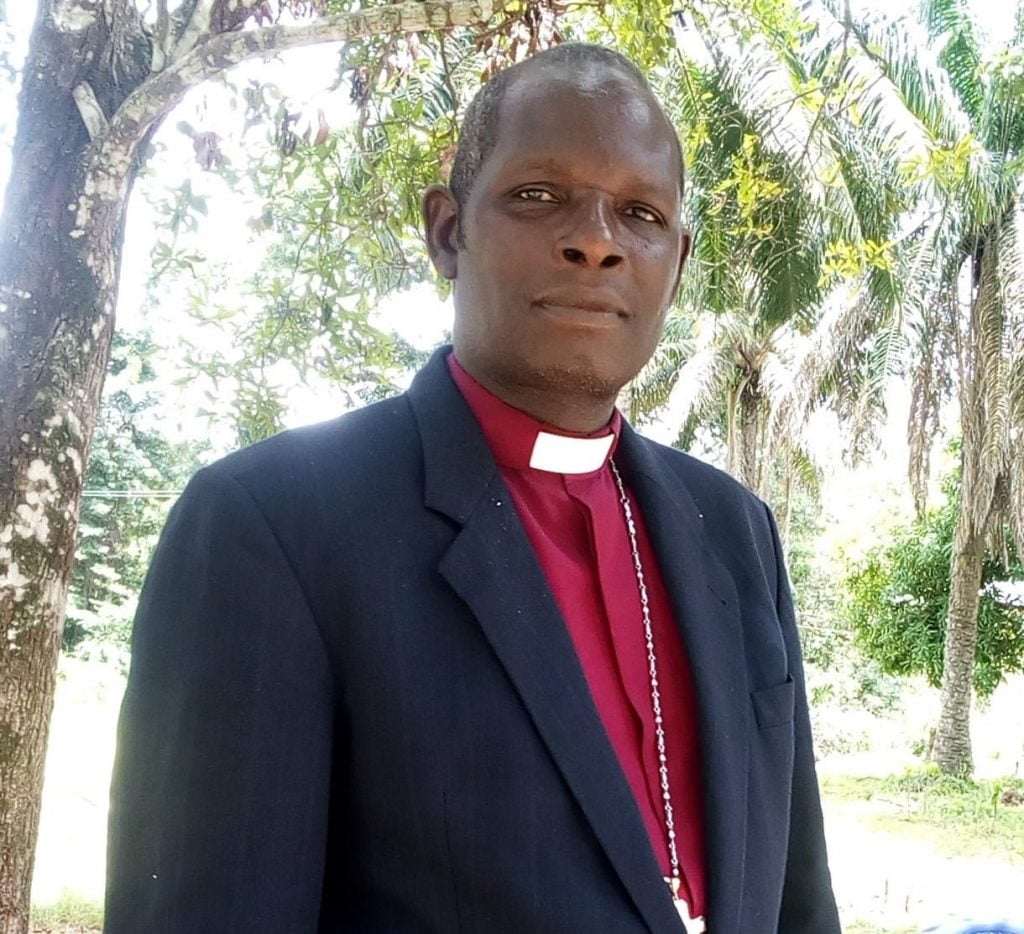 The Lead Bishop of Worldwide Anglican Church (WAC) in Nigeria, Bishop Seun Adeoye has lashed out at supposed men of God who attended the unveiling of Kashim Shettima as the running mate of Bola Tinubu, the presidential candidate of the All Progressives Congress.
He described the attendance of some of the unknown bishops and pastors at the unveiling as disgraceful and pathetic.
The unknown persons, who Shettima said were 30 in number, all dressed as Bishops.
Condemning their action in a statement in Osogbo on Thursday, the Lead Bishop of Worldwide Anglican Church (WAC) in Nigeria, Bishop Seun Adeoye noted that the All Progressives Congress, APC, presidential candidate had ignored the call by the Christian Association of Nigeria, CAN, and gone ahead to pick Shettima another Muslim as his running mate.
Bola Ahmed Tinubu is the presidential candidate of the APC in the 2023 presidential election.
While wondering the type of Christianity the bishops and pastors who attended the programme in Abuja practiced, Bishop Adeboye added that all they did was to scramble for recognition in the midst of crowds.
In his words, “We need to know who the men of God who attended this event are, their churches and where they are coming from and if indeed they are genuine ministers of the gospel.
“We need to know too maybe those garments were rented to be put on by those we saw in the pictures as an indication that Christians are in support of Muslim-Muslim ticket.
“And if indeed they were real men of God as they claimed, then it is disgusting, disgraceful and pathetic for them to have disobeyed CAN. We know quite well that some are in the Church ministries because of the gods of their bellies.
“Nobody should take those men seriously. We need to be reminded of Judas Iscariot who betrayed Jesus Christ for a mere 30 pieces of silver. So, for them to have shunned the Christian body is an indication of who they are.”
While concluding that a Muslim-Muslim ticket is dangerous for a country like Nigeria, he urged Nigerians not to take them serious as they were fake men of God who were at the event for a cost.
Top Stories