The Katsina Police Command had said Aleiro, bandits’ kingpin had been on the wanted list for kidnapping and killing of innocent souls. 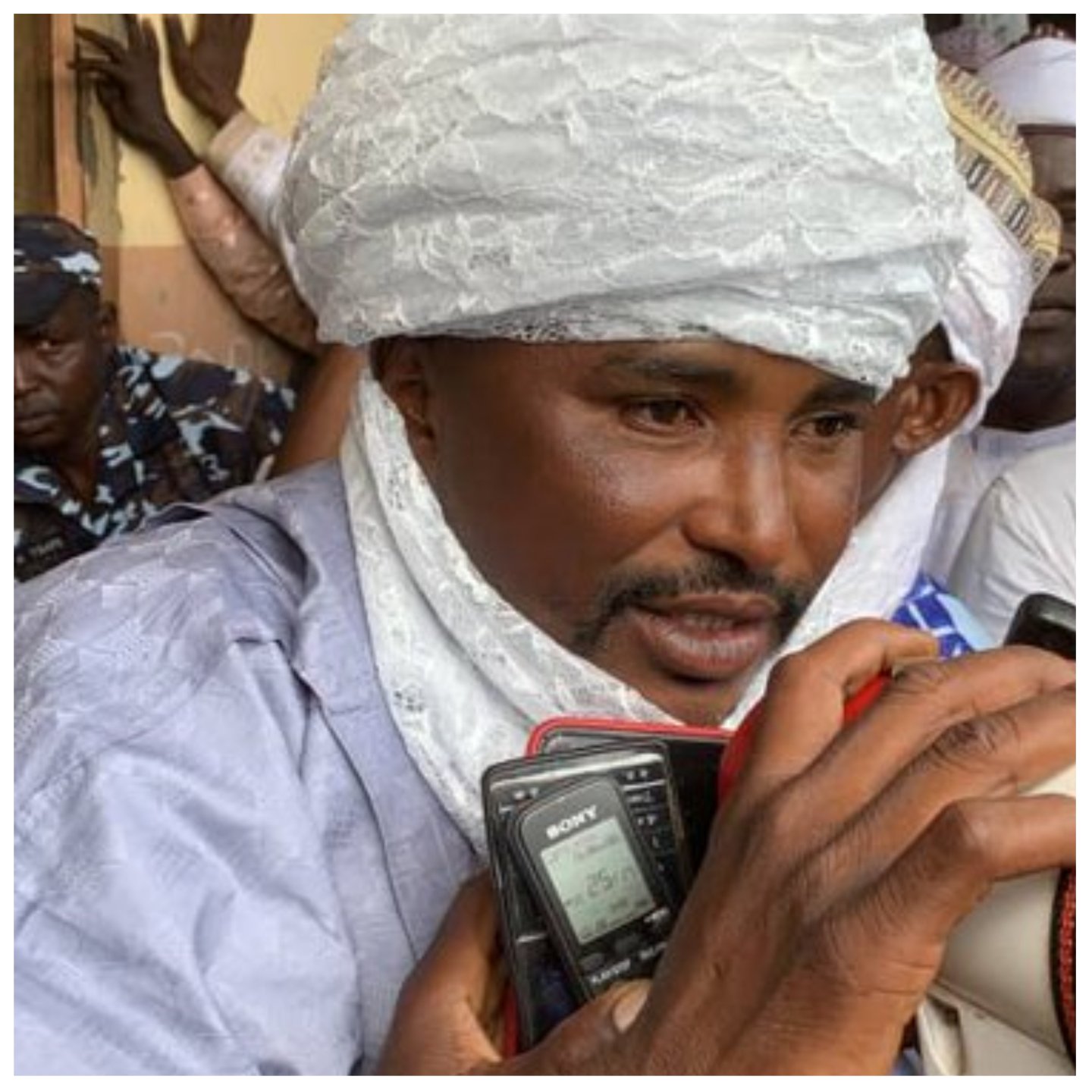 Ado Aleiro, the notorious bandit, who was crowned as Sarkin Fulani, in Yantodo Emirate of Zamfara State, on Sunday, has spoken.

The bandit said he did not beg for the title bestowed on him by the Zamfara State Emirate Council.

The Katsina Police Command had said Aleiro, bandits’ kingpin had been on the wanted list for kidnapping and killing of innocent souls.

The Emir and the elders of the community decided to honour him with the title, so he could put a stop to future attack by his men.

However, few hours after they bestowed on him the title of Sarkin Fulani, in the presence of the State Commissioner for Internal security and home Affairs, and other Government functionaries, there were public condemnations, leading to the suspension of the Emir.

While speaking with a foreign radio in an interview on Sunday, the bandits’ kingpin, Alero, said he did not beg for the title, but that the community deemed it fit.

According to him, “Honestly I didn’t solicit for the title, I was summoned by the Emirate, which initially, I rejected it.”

“After consultations with our leaders over the development, they suggested that I shouldn’t turn down the offer since the new emir insisted it had to happen in his emirate; that was how I accepted it,” he said

He also denied being the mastermind of killing of over 100 people in Kadisau village in Faskari Local Government Area of Katsina State, adding that he did not know the person responsible for the attack.