The twins were said to be coming back from school, Best Brain Academy, Umuagbavu Umuokrika when the vehicle crushed them to death. 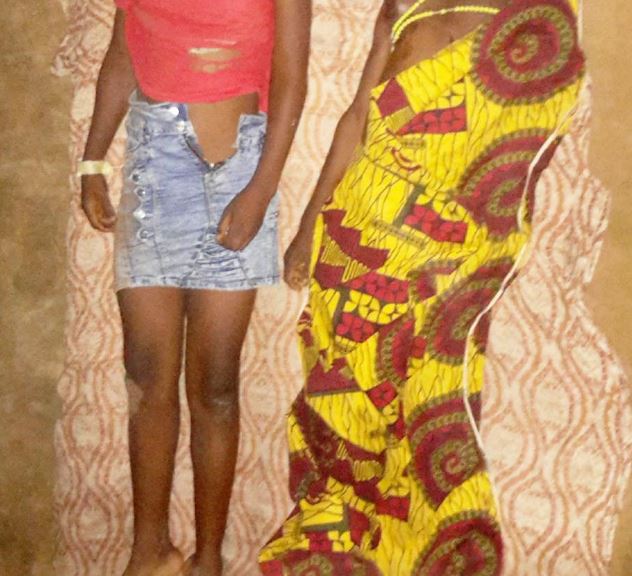 12-year-old twins, Chiadikaobi and Chisom Njoku, have been crushed to death in a tragic accident in Ahiazu Mbaise Local Government Area of Imo State.

The accident occurred near their family compound at Afo Oru-Ama Nwoga road around 2:pm on Friday, July 22.

The twins were said to be coming back from school, Best Brain Academy, Umuagbavu Umuokrika when the vehicle crushed them to death.

Eyewitnesses said the vehicle hit the girl on the leg before running them down.

Recounting the ordeal, the father of the twins, Mr Ejike Njoku said neither him nor his wife Mrs Nkeiru Njoku was a home when the accident occurred but returned on distress calls to see their twin daughter lifeless in Hope Hospital Afor Oru.

He said that all effort to save the son was fruitless as he gave up the ghost on reaching Cecilia Memorial Hospital, Ogbe Ahiara.

The couple, visibly shaken by the sudden death of the twins however, maintained that they would not question God, the creator who has given and taken and in total submission to his divine will, handed over the matter to him for his is all knowing and supreme.

They also fought hard to ensure the raging youths did not attack the driver and vehicle just as they stood firm on their resolve never to take compensation from him and his relatives.

The remains of the twins were buried in their family compound the same night.