Osinbajo who was admitted for the surgery on July 16 spent eight more days for full recuperation on crutches. 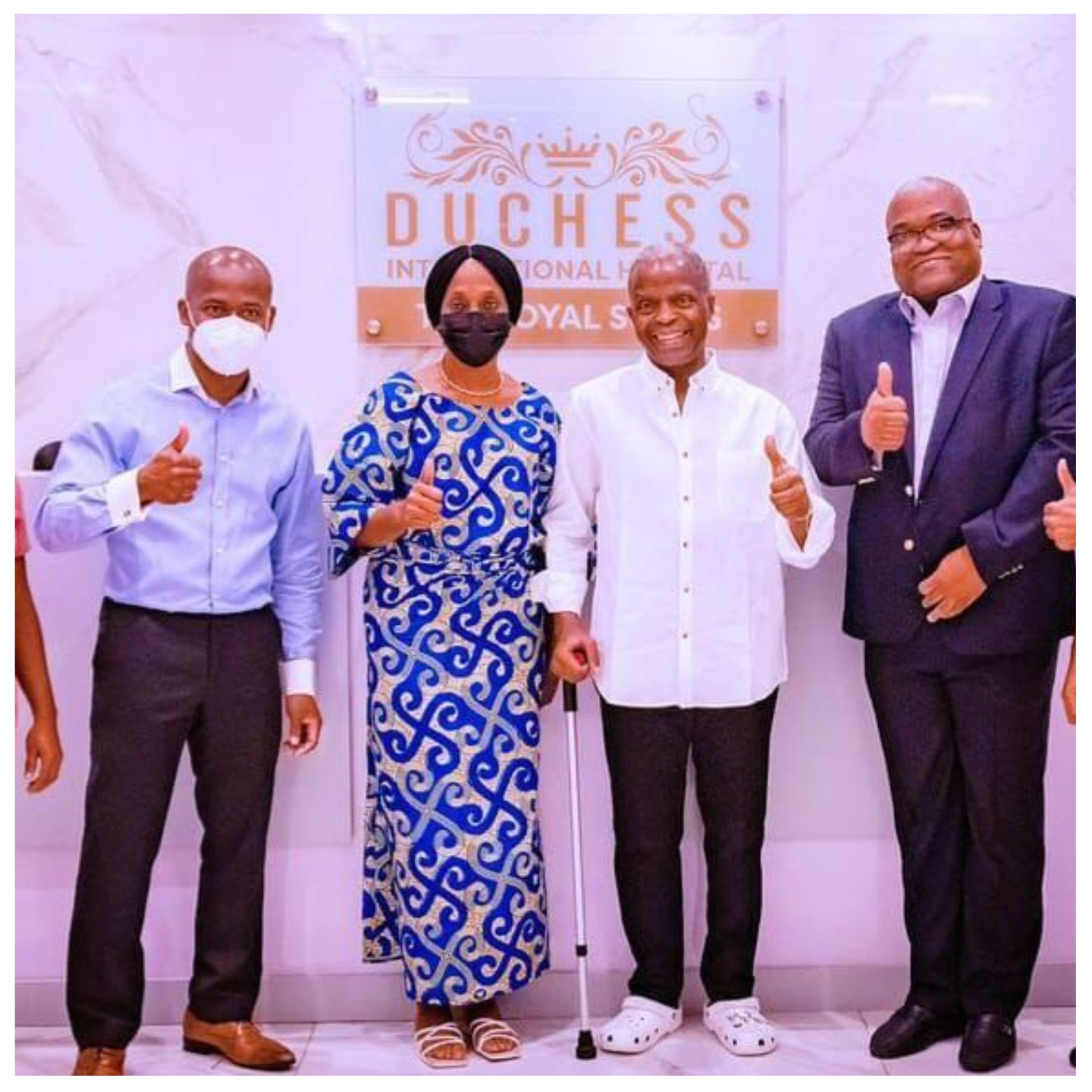 The Duchess International Hospital has discharged Nigeria's Vice President, Yemi Osinbajo.
This followed a successful surgery on his right femur (thigh bone).
Osinbajo who was admitted for the surgery on July 16 spent eight more days for full recuperation on crutches.
According to a statement signed by his Senior Special Assistant on Media and Publicity, Laolu Akande, Osinbajo was discharged after undergoing “physiotherapy and a smooth rehabilitation” and “will continue recuperating in the next few days.”
The statement is titled ‘VP Osinbajo discharged after successful surgery, rehabilitation at Duchess Hospital.’
Quoting an earlier statement by the Chief Personal Physician to the Vice President, Dr Nicholas Audifferen, it read “The Vice President, Professor Yemi Osinbajo, SAN was admitted to the Duchess International Hospital, Lagos, last Saturday, July 16, 2022, on account of a right femur fracture. He had corrective surgery without any complications.
“He was admitted for a total of 7 days during which he had physiotherapy and a smooth rehabilitation following the surgical operation. He has been discharged and is now recuperating.”
Prof. Osinbajo thanked all the clinical and ancillary staff of the Hospital led by its Chief Executive Officer, Dr Tokunbo Shitta-Bey and the Medical Director, Dr Adedoyin Dosunmu-Ogunbi for their professionalism and quality of care.
He also acknowledged and appreciated the good wishes of the President, Major General Muhammadu Buhari (retd.), Nigerians from all walks of life and everyone at home and abroad for the goodwill. 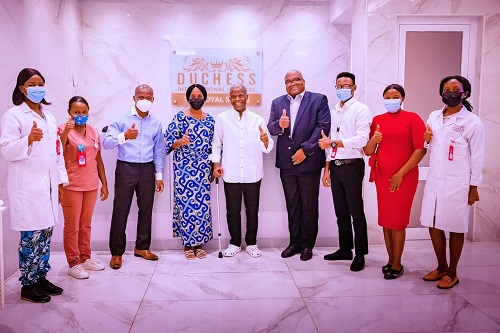