The relatives confirmed that the victims were released and have commenced the necessary medical examinations and trauma therapy. 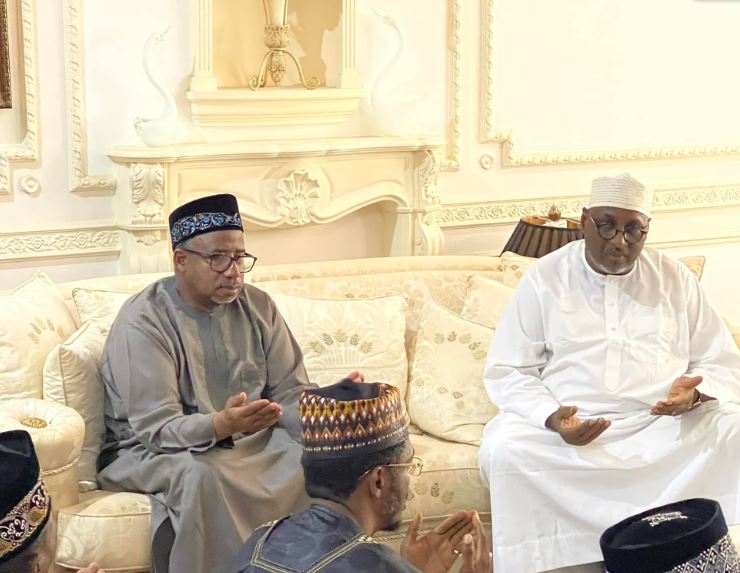 Bandits have released the three family members of a former Bauchi State Governor, Ahmed Adamu Mu’azu, who were abducted.

It will be recalled that bandits attacked the residence of the ex-governor at Boto village, Tafawa Balewa Local Government Area of the state, two weeks ago, abducted his younger sister, Hajiya Asma’u Alhaji Adamu, Malama Halima Abdullahi, and one Nura.

The gunmen, who were targeting the ex-governor's children, killed his 25-year-old nephew, Mua’zu Danladi.

Spokesperson of the Bauchi State Police Command, SP Ahmed Mohammed Wakil, confirmed the release of the victim on Tuesday, July 26.

Wakil told reporters in Bauchi that they have all been released and were taken to the Abubakar Tafawa Balewa University Teaching Hospital for medical attention.

It could not be ascertained whether ransom was paid, however, the abductors had earlier demanded N600 million ransom for the release of the victims.

Relatives of the former Governor who don’t want to disclose their names said after 14 agonizing and traumatic days in captivity, the almighty God answered the prayers of the faithful and freed them from captivity.

The relatives confirmed that the victims were released “following a negotiated release”, and have commenced the necessary medical examinations and trauma therapy.