The closure of schools was part of the resolution arrived at during an expanded State Executive Council meeting, which took place at the Government House, Lafia, on Wednesday, July 27. 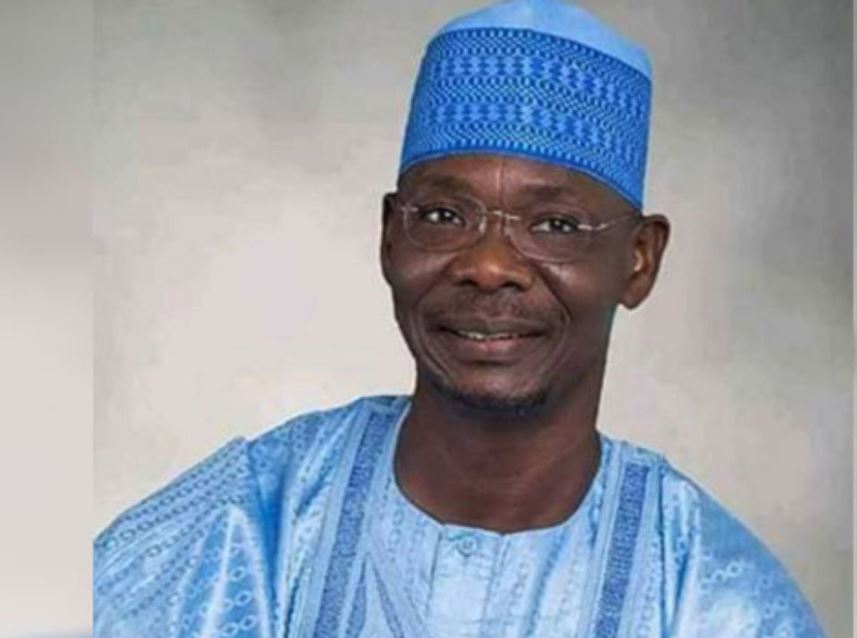 Due to security threats, the government of Nasarawa state has ordered the immediate closure of both public and private schools across the 13 local government areas of the state.

The closure of schools was part of the resolution arrived at during an expanded State Executive Council meeting, which took place at the Government House, Lafia, on Wednesday, July 27.

Addressing newsmen after the council meeting, state Commissioner for Education, Mrs Fatu Jimaita Sabo,  said after reviewing the current situation in the country, especially regarding the security threats in the FCT, the state government decided to close both public and private schools with immediate effect.

She said this became imperative considering the proximity of the state to the FCT as well as the resolve of the government to ensure that schools in Nasarawa operate within a safe environment.

She, however, explained that those in exit classes, who were already writing their final examinations, especially in secondary schools, were exempted.

She said: "We are appealing to parents not to panic. We all know that Nasarawa State is safe but this decision was taken as a proactive measure to ensure that our children are safe and continue to remain safe. That is for those within the state and those that came from other states to study here.

"We want to also appeal to our principals and heads of respective schools, to also ensure that while we are closing these schools, we do it in an orderly manner.

"There’s no threat to any life or property as of now in Nasarawa State. And as I mentioned, it’s just part of the government’s proactive measure. We are all aware that the Abdullahi Sule-led government has always prioritized security and safety of lives and property in Nasarawa State."

This comes days after Federal Government Colleges in the Federal Capital Territory (FCT) asked parents to pick up their wards immediately due to security threats.