The male primate was found in the grounds of a high school on Tuesday evening by specially commissioned hunters. 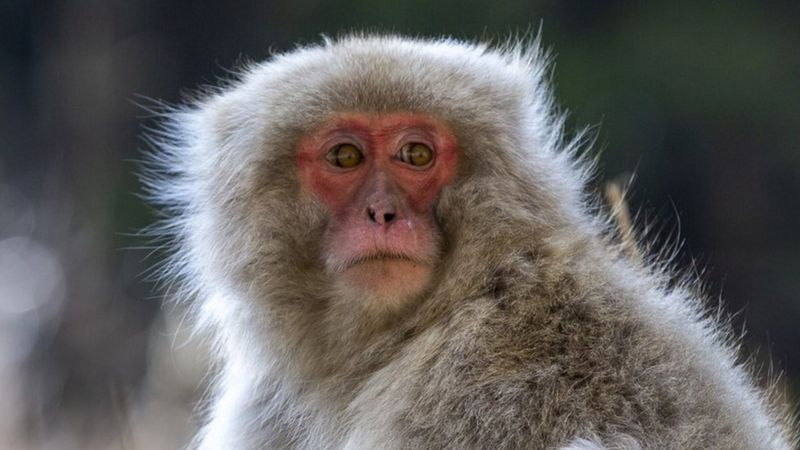 Officials in Japan have killed a member of a gang of monkeys terrorising residents of Yamaguchi in the country.
It was gathered that the monkey terrorised residents of the Japanese city for weeks before it was caught and killed.
The macaques have injured almost 50 people in Yamaguchi, it was reported.
The male primate was found in the grounds of a high school on Tuesday evening by specially commissioned hunters.
It was tranquilised and later put down when it was identified as one of the animals responsible for the attacks.
Authorities have been hunting the monkeys since the attacks began on adults and children about three weeks ago. Most injuries have been mild scratches and bites.
Incidents are still being reported and the search continues for other members of the gang, an official at the local agricultural department told AFP.
"Eyewitnesses describe monkeys of different sizes, and even after the capture, we've been getting reports of new attacks," he said.
The captured monkey was estimated to be four years old and was about half a metre tall (1ft 7in).
Japanese macaques are common in large parts of the country and in some areas are considered a pest, eating crops and sometimes entering homes.
However, the attacks in Yamaguchi are unusual.
A city official said before the capture that it was "rare to see this many attacks in a short period of time".
"Initially, only children and women were attacked," they said, adding: "Recently, elderly people and adult men have been targeted too."
Earlier efforts to capture the animals with traps failed and police patrols set up in early July have been unsuccessful until now.
Reports include a four-year-old girl scratched after a monkey broke into her apartment and one animal entering a kindergarten classroom.
Once a vulnerable species, Japanese macaques have recently seen a population boom.
This has led to "serious conflicts" with people, according to research from Yamagata University. Changes in human behaviour and forest environments may be one cause.
Top Stories