Oba Adeyemi, who ascended the throne in 1971, joined his ancestors at the age of 83. 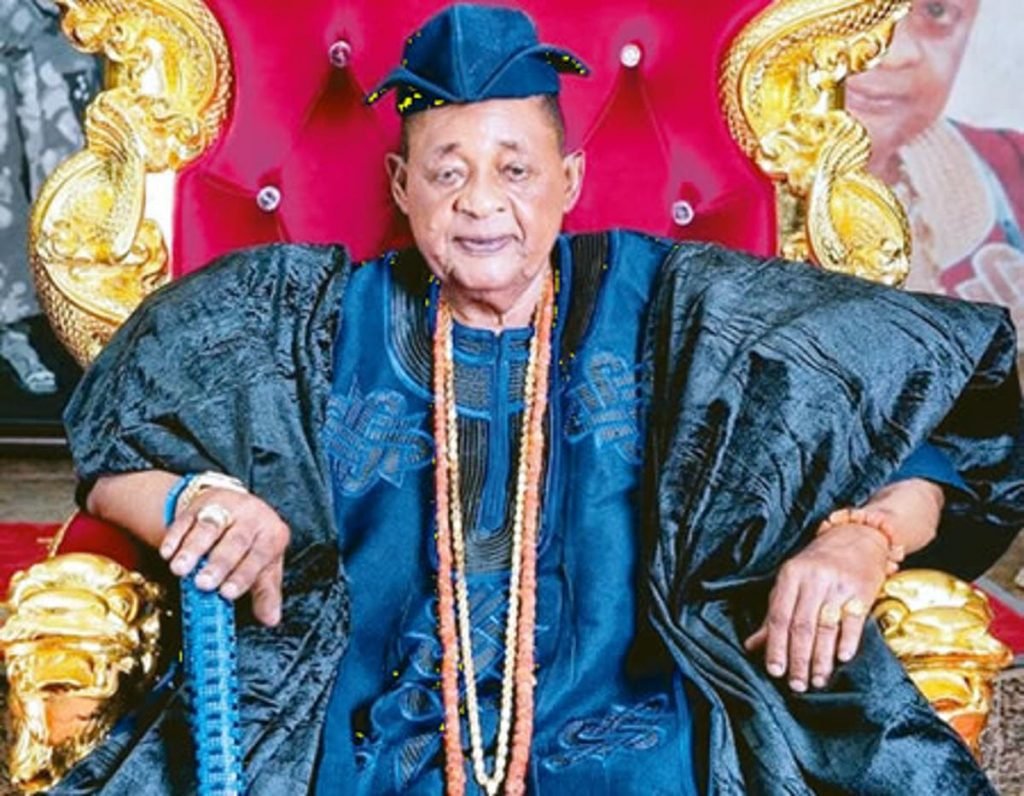 At least one hundred and nineteen (119) princes have indicated interest to replace the late 45 Alaafin of Oyo, Oba Lamidi Atanda Olayiwola Adeyemi III.
Recall we announced his sad passing some months ago.
Oba Adeyemi, who ascended the throne in 1971, joined his ancestors at the age of 83.
Now, at least 119 applicants have declared interest to ascend the throne.
The Baba Iyaji (Head of Princes) of Oyo, Chief Mukaila Afonja made this disclosure.
He said that various things such as educational background, wealth, influence, knowledge of the Yoruba culture and ability to speak Yoruba language without any mixup would be considered while choosing the next Alaafin.
He added that it was now left for the Oyomesi (King makers) to screen the candidates and pick one person as the 46th Alaafin of Oyo.
Top Stories