The family of Kyung Ja Kim say they instantly knew something was wrong when they gathered for an open-casket funeral for the 93-year-old and saw that the woman inside the casket was so much younger looking. 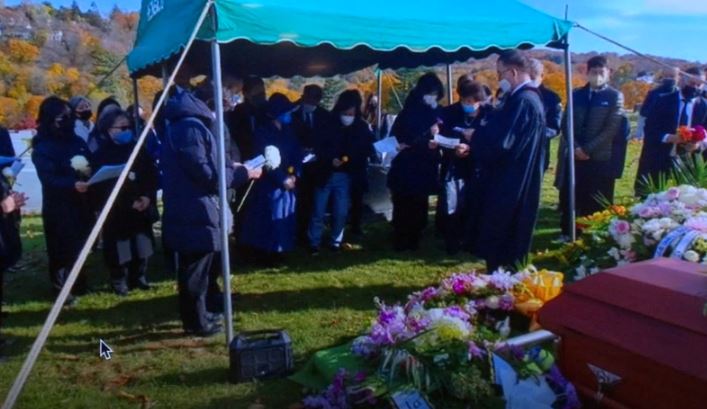 A family has filed a lawsuit against a New Jersey funeral home for $50million after they discovered another woman’s body inside their mother’s casket.

The family of Kyung Ja Kim say they instantly knew something was wrong when they gathered for an open-casket funeral for the 93-year-old and saw that the woman inside the casket was "so much younger looking."

In a lawsuit filed Monday, July 25, Kummi Kim alleges she told the funeral director that the person inside the casket did not look like her mother and that they insisted no mistake had been made.

The lawsuit said the funeral director "responded with a very clear expression of denial and dismay over the question as if Plaintiff Kummi did not appreciate a different appearance after death."

The daughter then thought that her mother’s different appearance could have been a result of the embalming process and mortuary makeup and fake hair, according to the lawsuit. 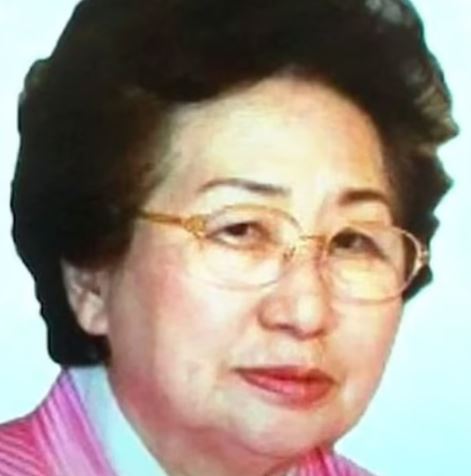 Only when the casket was halfway into the ground did staff at the funeral home realize they had mistakenly placed the body of Whaja Kim, 70, inside the casket instead.

To make matters worse, the body wrongly placed in Kyung Ja Kim’s coffin was dressed in their mother’s clothing.

The lawsuit claims that due to the funeral home's error, Kyung Ja Kim’s family "suffered great shock, emotional distress and psychological pain and hurt upon learning that the passing of their mother was not properly celebrated but that the body of a stranger was wearing the decedent’s clothing and personal effects and placed in her coffin in error."

The family also claims in the suit that the funeral home did not immediately inform the other family about the mix-up.

The suit against the Central Funeral Home of New Jersey and Blackley Funeral Home and Cremation Services alleges the switch-up was an act of "negligence" and would have been avoided had the funeral home properly tagged the bodies.

If the family wins the lawsuit they plan to donate the money to two churches their mother cared about.