The actors were reported missing after their family members confirmed they didn’t return home from a film location at Ozalla Town, Enugu state, on Thursday. 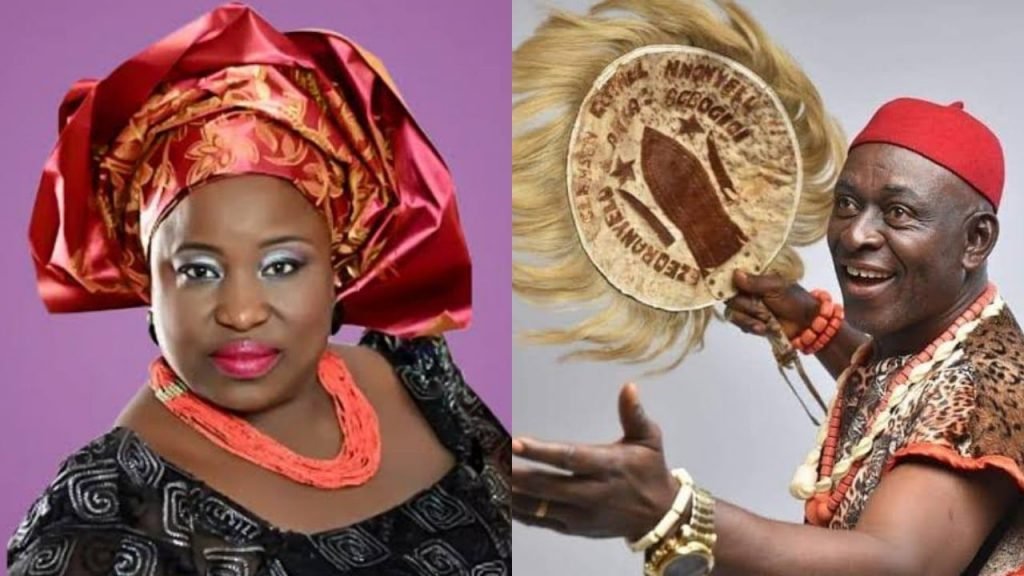 The kidnappers who abducted two prominent Nollywood actors and members of the Actors Guild of Nigeria (AGN), Cynthia Okereke and Clemson Cornel, aka Agbogidi, have finally made contact.

According to PREMIUM TIMES, twenty-four hours after the actors were kidnapped in an Enugu suburb, their abductors have contacted their families.

The actors were reported missing after their family members confirmed they didn’t return home from a film location at Ozalla Town, Enugu state, on Thursday.

Both actors are renowned for starring in movies shot in Enugu and Delta states.

On Saturday, the AGN national president, Emeka Rollas, told PREMIUM TIMES that the kidnappers are requesting a lump sum in dollars.

He said, “The kidnappers have made contact with the families and are demanding the sum of $100,000. We pray to God for his intervention and for Him to put confusion in their midst.

“We are also working closely with the different security operatives, but we are not sure what to expect from them because the same thing is happening everywhere in the country.”

Mr Rollas also said members of the Guild are working closely with the families of the victims and the security forces to ensure their safe release.