Kaduna: Pregnant Woman And Her Baby Perish While Fleeing Attacks As Bandits Abduct 50 In Birnin-Gwari


She went into labour and delivered a baby boy but unfortunately, both lost their lives instantly. 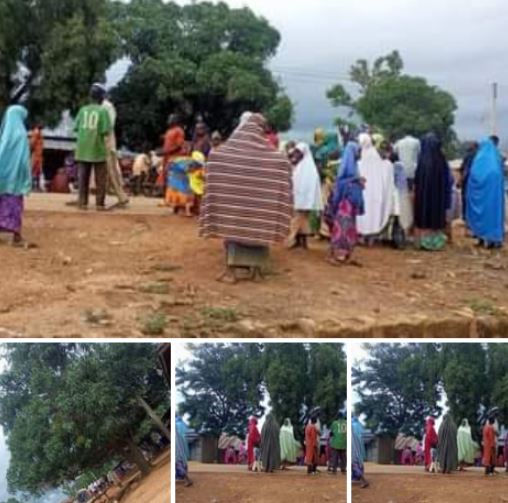 The Chairman of Birnin-Gwari Emirate Progressives’ Union (BEPU), Ishaq Usman Kasai, who disclosed this in a statement on Monday, August 1, 2022, also said a pregnant woman died while fleeing attacks in the community.

According to Kasai, the woman fell down while running and was left behind by other residents. She went into labour and delivered a baby boy but unfortunately both lost their lives instantly.

"Birnin-Gwari Emirate Progressives' Union (BEPU) has being, in the last five days, alerting the relevant authorities and the general public on the cruel, wicked and heartless attacks by terrorists bandits in DAMARI, following the withdrawal of Ansaru (a splinter group of Boko Haram ) from the area," the statement read.

"The sad event in the last seventy-two hours in DAMARI town of Kazage Ward in the Eastern part of Birnin-Gwari Local Government Area Kaduna State has reached a catastrophic situation.

"As at yesterday, bandits encircled Damari and abducted about 50 people, shortly before and after troops from Military field-base from Dogon-Dawa went to the town and escorted some remnants of the residents who were willing to move to comfort zones in neighbouring communities and even to as far away Zaria.

"The most worrisome situation is where a pregnant woman was running away along her colleagues and was left away by the fleeing groups where she fell down and delivered a baby boy but unfortunately, both the mother and the baby lost their lives instantly.''

Damari is considered as the largest town in the entire Eastern part of Birnin-Gwari and with this worrisome development, about 20 thousands persons including Women and Children are rendered internally displaced (IDPs)

"Even today, the bandits returned to the town unchallenged, burnt a vehicle, kidnapped scores, intercepted and maltreated people, a seriously development that reflects the level of serious insecurity situation facing our community.

"This calamitous attrocities of armed bandits have made, DAMARI, the agrarian Community that yearly produced over 600 tonnes of maize grains abandoned their ancestral homes and farms for safety.

"BEPU is deeply sympathizing with all the people of Damari over this trials and assures them of continued efforts towards supporting them in all possible ways especially in humanitarian emergency needs and would never relent on advancing engagement with Government, whose major and primary responsibility as enshrined in the Constitution is the protection of lives and properties of the citizenry, to do the needful." the statement added. 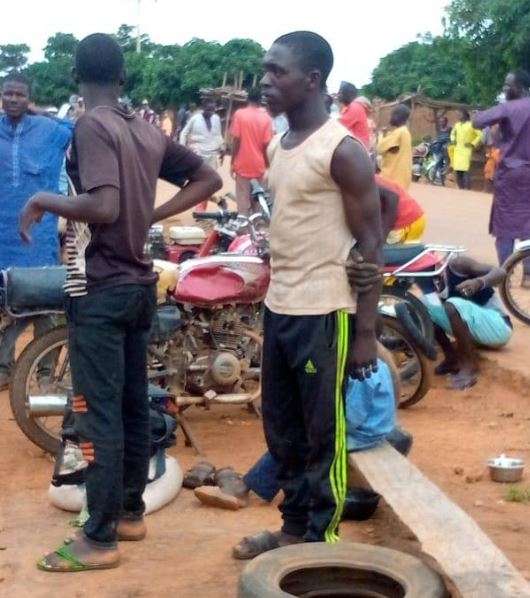