The victims were rescued after a gun duel with the kidnappers last Sunday. 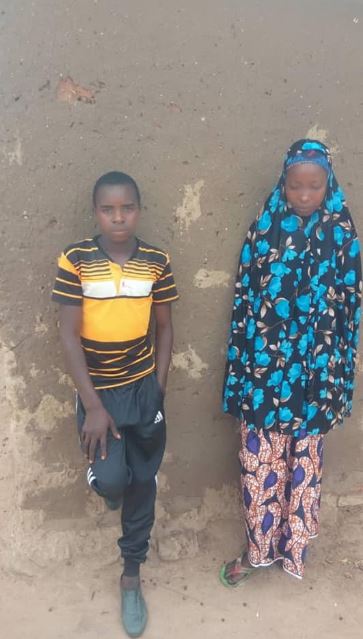 Two victims have been rescued by men of the Bauchi State Police Command from their abductors' den in Alkeri forest.

Spokesperson of the command, SP Ahmed Wakil, who made this known in a statement on Tuesday, August 2, said the victims, aged 19 and 17, were rescued after a gun duel with the kidnappers last Sunday.

"Pursuant to our Continued Clampdown on criminal merchants desperate to make a living at expense of law-abiding citizens, the Command is glad to appraise members of the public with an update of our recent achievements," the statement read.

"On 31/07/2022 at about 0730hrs Patrol team Alkaleri Division in conjunction with Danga security on Rescue Mission Operation, encountered suspected kidnappers armed with riffles and engaged in battle and successfully rescued two of the kidnapped victims by name Adamu Alhaji Usman 19yr-old and Sahura Alhaji Sunusi ‘f’ aged 17yrs of Garin Bakwai village via Maimadi ward and recovered four (4) motorcycles from the kidnappers,"

"The victims were rushed to the hospital to receive medical attention as demanded by global best practices, the general public will be updated as the investigation unfold,"

Meanwhile, the Commissioner of Police in the state, CP Umar Mamman Sanda, commended the gallantry of the tactical team and resilience of the operative in the battleground, appreciated members of the public for their calmness maintained and the degree of useful information given to the police.

He enjoined the good people of Bauchi State not to relent in partnering with the Police, especially toward the rendition of information to remain vigilant and report any suspicious or abnormal occurrence to the police.

The police boss encourages the citizens to get involved more than before as the kidnappers escaped with a serious degree of injuries sustained in the battle and are smoked out, many of them may likely melt into the surrounding communities to avoid capture. 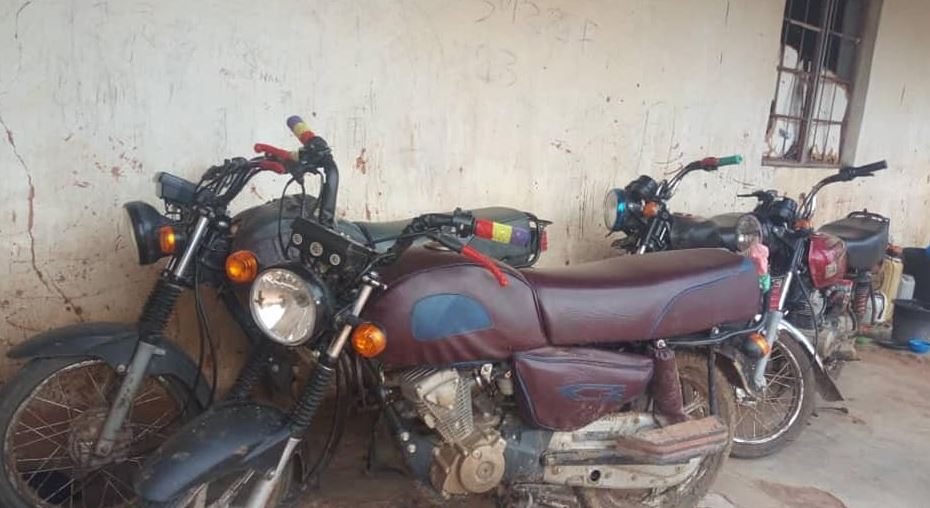