It was gathered that he was attacked by bandits at Barde Zangidi while travelling on the Kaduna-Abuja road. 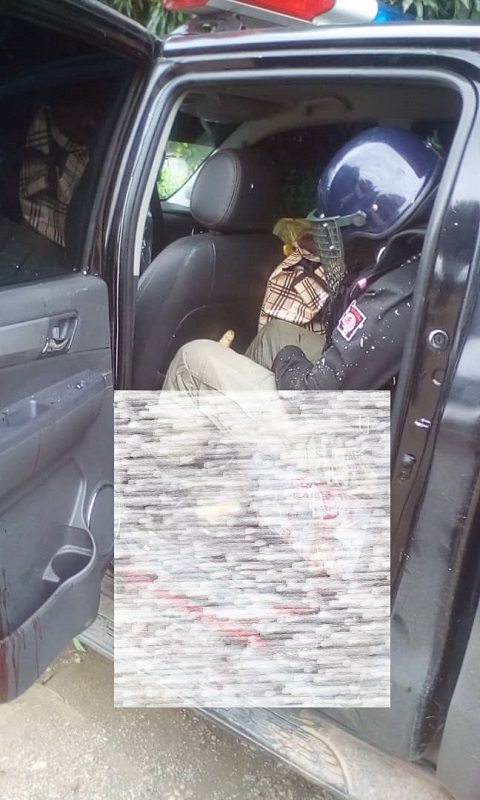 A police orderly has been killed at Barde Zangidi along Kaduna-Abuja road by bandits.
A Twitter user alleged that the incident happened when the bandits attacked an Assistant Inspector General of police, Audu Admu Madaki on the highway.
It was also gathered that the the AIG was injured in the attack that took place on Tuesday afternoon, August 2.
While AIG’s orderly was shot dead, the AIG sustained gunshot injuries on his leg and was taken to the hospital for treatment. 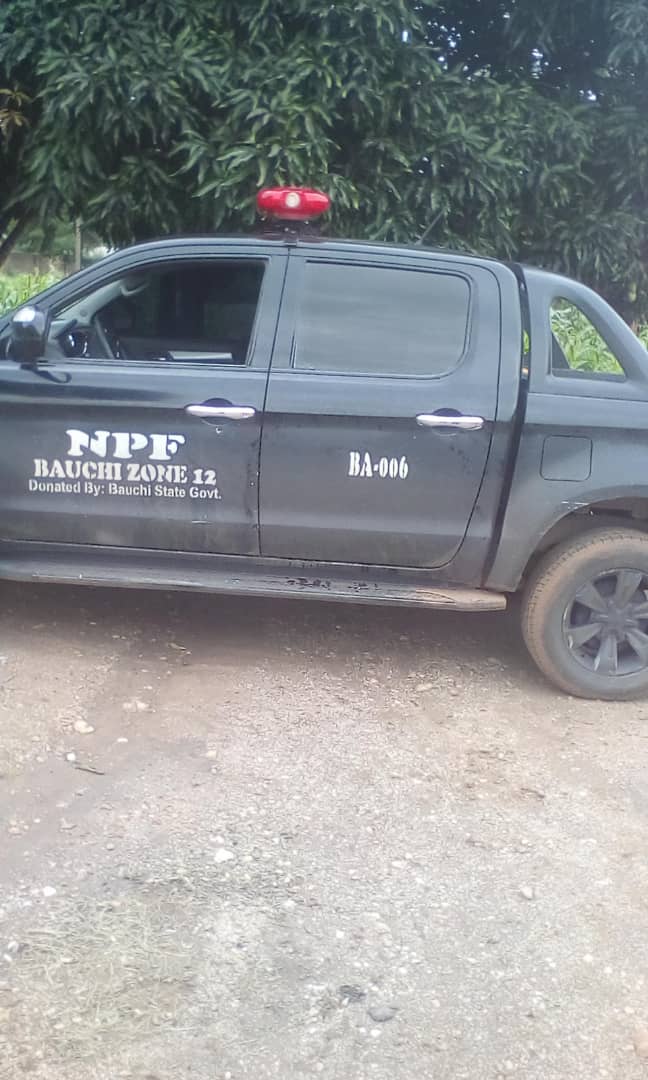