This Smacks Of Sexism - Media Personality, Latasha Ngwube Reacts To Alibaba Questioning The Source Of Income Of Nollywood Actresses


She stated that the comedian is not the best person to question Nollywood actresses about their source of income. 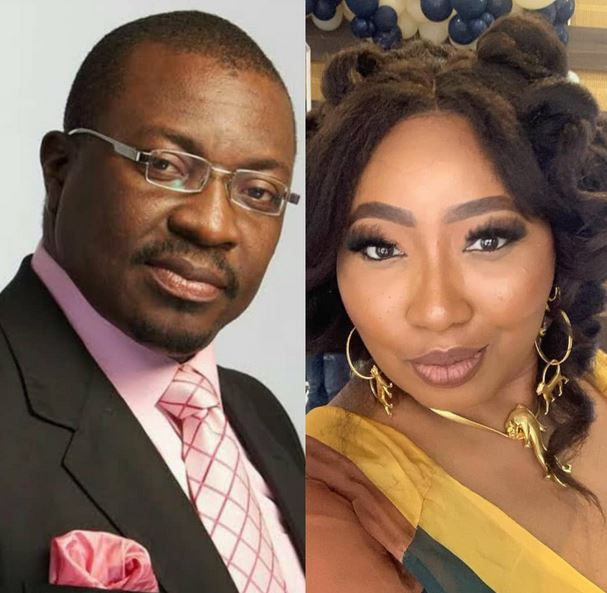 Media personality and lifestyle journalist, Latasha Ngwube, has taken a swipe at popular comedian, Alibaba after he questioned the sources of the income of Nollywood actresses.

In the video, Alibaba questioned actresses who can afford houses worth N45 million. He shared a personal experience of an actress who he claimed accompanied a top shot to Dubai, stayed with him in a hotel and days later was on Instagram posting ''lounging in Dubai?''. He asked ''Can you buy a ticket to Dubai''.

Reacting to the video, Latasha said she felt his message is sexist and beneath him. She averred that his approach sounded like an attack on women.

See her reaction below....

''With all due respect Uncle Ali, I don’t think you’re the person best suited to take on this topic. I think it’s beneath you and smacks of sexism.

There are many male actors who are also doing the “wrong things” and engaged in illicit s3xual activity with (older) women for pay and even other senior men.

Your approach sounds like an attack on women when we should be focused on all genders and the pressures they put men and women under with their deceptive lifestyle. P.s. even those you identified that do business, it’s still not guaranteed that their ways are pure.''

BBNaija: I Felt Bryann Was A Playboy – Ilebaye Opens Up

BBNaija: Drama As Sheggz And Adekunle Get Into Fight (Video)
Recent Stories