Late Balogun who was the 19th Inspector General of Police, died of heart attack at about 8:30 pm, at the Reddington Hospital, Lagos. 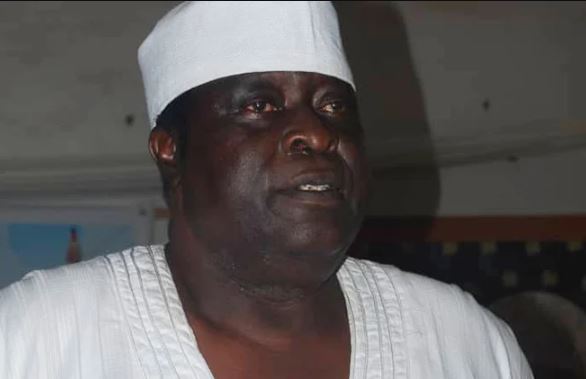 Tafa Balogun, a former Inspector General of Police, is set for burial.

The former IGP, who died yesterday in Lagos, will be buried tomorrow, in Ila-Orangun, Osun state, his home town.

This was disclosed by his family.

Late Balogun who was the 19th Inspector General of Police, died of heart attack at about 8:30 pm, at the Reddington Hospital, Lagos.

This was barely three weeks to his 75th birthday.

Late Balogun was installed as the Oluomo of Igbomina in Ila-Orangun, at the palace of the Orangun of Ila, Alayeluwa, Oba Wahab Oyedotun, Bibire II, recently.

Born on August 8, 1947, at Ila-Orangun in Osun State, late Balogun was a member of cadet Assistant Superintendent of Police (ASP) Course 3.

He was the Assistant Inspector General of Police A.I.G Zone One, Kano, from where he was named the 19th Inspector-General of Police on March 6, 2002. He served in that capacity for three years, under the administration of former President Olusegun Obasanjo.

He was also a fellow of the premier military institution in Nigeria, National War College.