The actress revealed she’s slept with 200 people due to her infamous role in the 1999 movie “American Pie.” 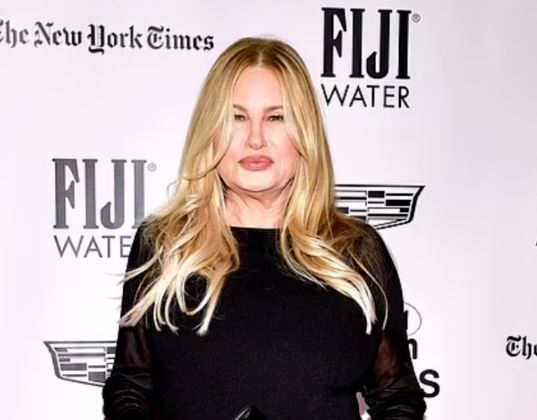 American actress and comedian, Jennifer Coolidge has made a startling revelation about herself.

The actress revealed she’s slept with 200 people due to her infamous role in the 1999 movie “American Pie.”

“And I got a lot of s3xual action from American Pie. There was so many benefits to doing that movie … There would be, like, 200 people that I would never have slept with.”

Her performance led to her reprising her part in American Pie 2 (2001), American Wedding (2003) and American Reunion (2012) and also landing roles in Legally Blonde and A Cinderella Story - and even a bit-part in the iconic sitcom Friends.

The star revealed she struggled for acting work prior to American Pie, admitting that decades of rejection left her with a feeling that she had nothing to lose - rather than being downbeat.

She added; "The fear is gone when you're so used to losing. There's some freedom in that."

Jennifer later landed a role as Tania in 2021's The White Lotus, after being cast by creator and friend Mike White.

“Some jobs, I’m sort of going, ‘Wow, this isn’t worth working for.’ What Mike [White] wrote, I was staying up late every night,” Coolidge admitted, referring to the “White Lotus” creator who convinced her to be a part of the series.

In fact, the “Best in Show” actress revealed she nearly talked herself out of playing the part. Now, she’s gearing up for its sophomore season, which airs in October 2022.