MURIC director Prof. Ishaq Akintola said he cannot make any Shari’a pronouncement on Khalid because whatever anybody is doing in BBNaija is haram. 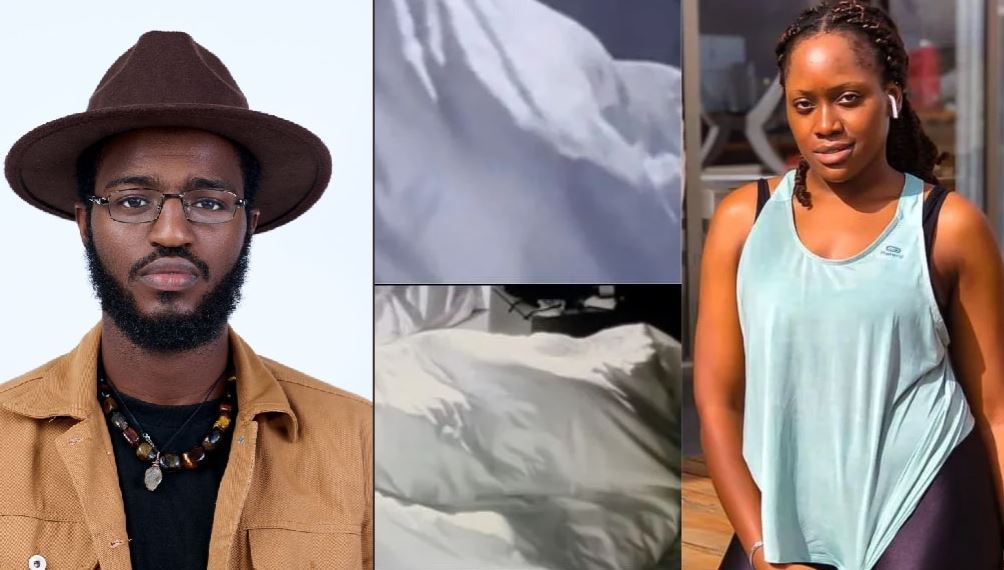 Islamic group Muslim Rights Concern (MURIC) has reacted to the constant intimacy between BBNaija Level Up housemate, Khalid and Daniella.

MURIC director Prof. Ishaq Akintola in a recent interview with Vanguard said he cannot make any Shari’a pronouncement on Khalid because “whatever anybody is doing in BBNaija is haram.”

He said; “I have no comment concerning Khalid. Whatever anybody is doing in BBNaija is haram, BBNaija itself; the whole of it. So, it’s not about the aspect of alcohol or whatever. I was part of a group that went to court to stop BBNaija, but the system continues to encourage BBNaija, some of our people in the media, and journalists continue to encourage them because there’s money there.

Akintola added that MURIC has called on the federal government to ban BBNaija, saying it was unfortunate that some of our leaders and people do not listen when cases affect the morality of the nation and the youths.

Recall that the Level Up housemates turned lovers were seen on camera on Monday night, wrapped under the duvet and having sex while other housemates, aside from Amaka, were already asleep.

Khalid, who observes Muslim daily prayers in the BBNaija house had earlier expressed his disapproval over alcohol when he noted that if Daniella continues drinking alcohol, he would have to end his relationship with the latter because of his religion.