Local reports said that 10 monkeys had been poisoned in less than a week in the city of Sao Jose do Rio Preto, in Sao Paulo state. 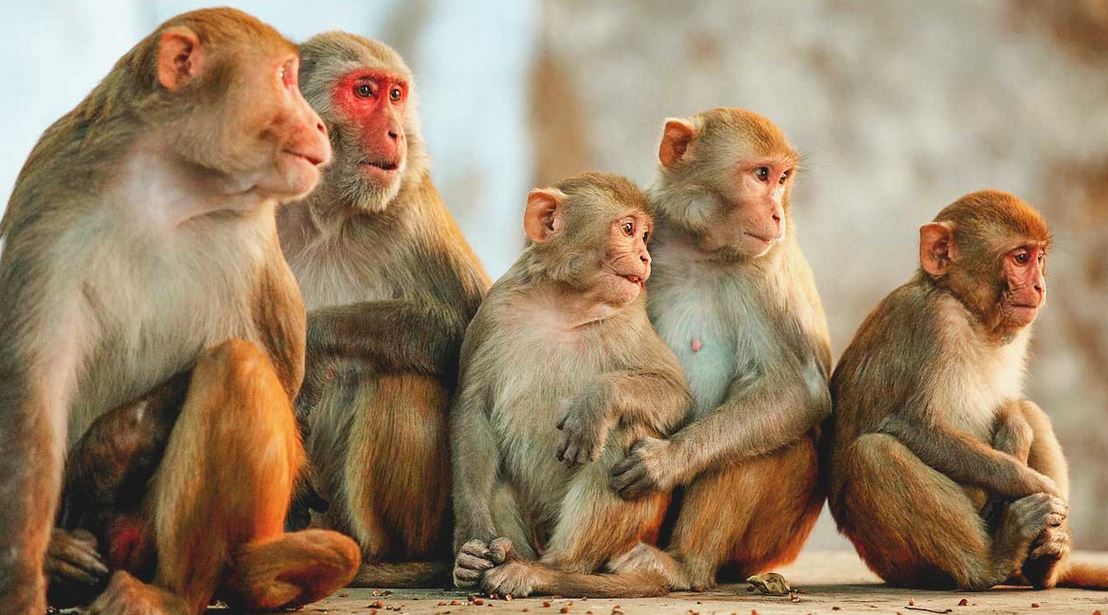 Due to the spike in monkeypox cases in Brazil, locals have started poisoning monkeys over fears that they are responsible for the outbreak.

Local reports said that 10 monkeys had been poisoned in less than a week in the city of Sao Jose do Rio Preto, in Sao Paulo state.

The World Health Organization expressed sorrow on Tuesday, August 9,  for the killing of the animals in Brazil amid growing fears of contagion.

'People have to know that the transmission we see now is among humans,' said Margaret Harris, a WHO spokeswoman, during a press conference in Geneva.

Brazil counts more than 1,700 cases of monkeypox, according to the WHO.

The country's health ministry confirmed one death related to the disease on July 29, a man who had low immunity and comorbidities.

Contagion can take place from animals to humans, but the recent outbreak is related to human only contacts, according to Harris.

'People certainly should not attack the animals,' she said. 'The transmission we are seeing now with the large outbreak of monkeypox is the person-to-person transmission.

'The virus is in some animals, and we see a jump in humans, but that's not what we're seeing now. The risk of transmission comes from another human being.'

Harris stressed that the concern should instead be about where the virus is circulating in populations, and the steps people can take to protect themselves.

The best way to tackle the virus, Harris said, was 'if people recognise they have symptoms and go get help and medical care and take precautions to prevent it being transmitted'. Raising awareness among at-risk groups is key to this, she said.

The virus spreads through close contact, and most cases have been registered among men who have s3x with men.

The WHO has urged people not to stigmatise those who are infected.