He also stated that the singer was not arrested but taken in for questioning to know what really happened. 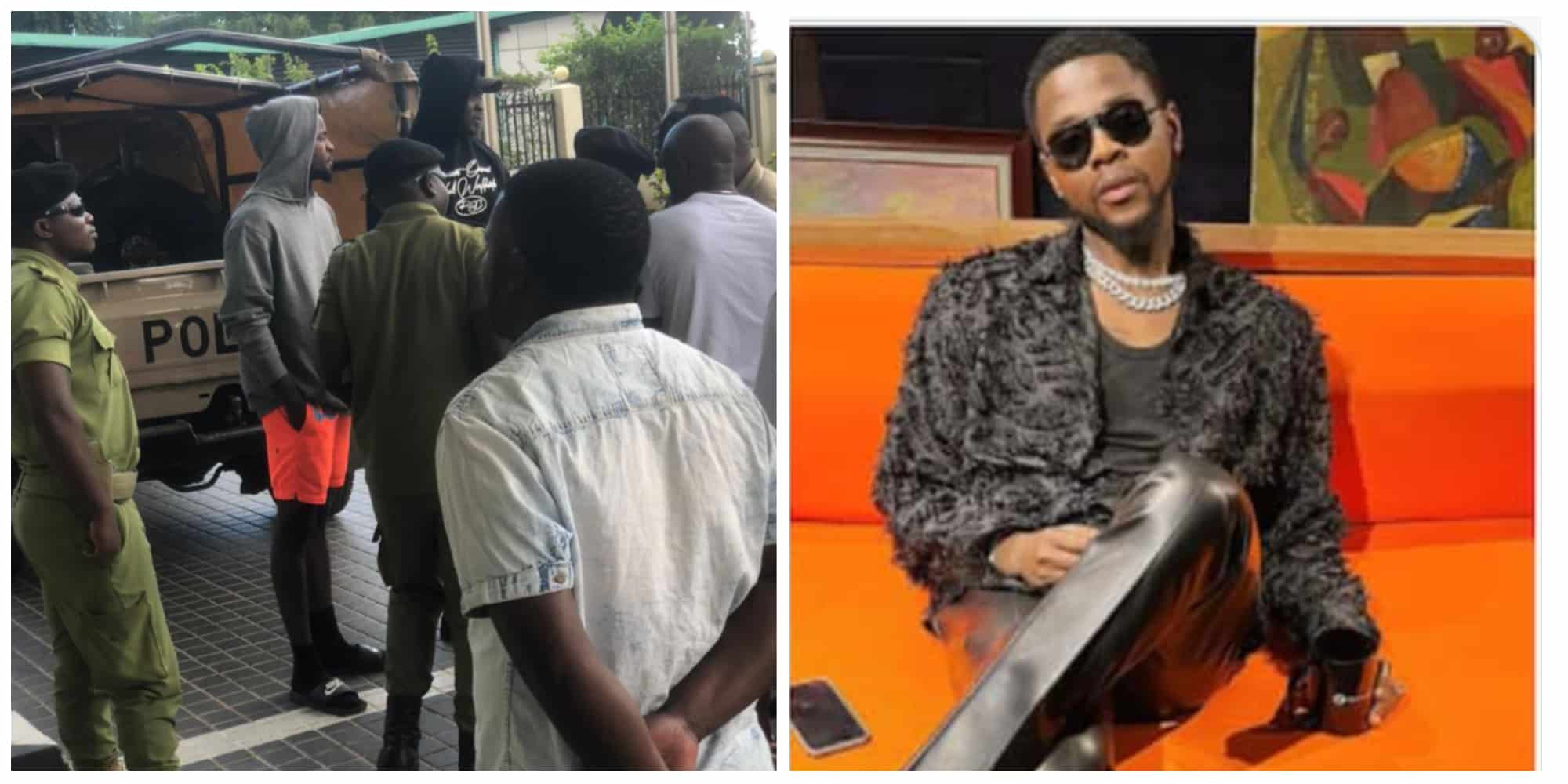 Tanzania-based show promoter, Steven lied against Nigerian singer Kizz Daniel.
The promoted identified as Kelvin had said Kizz Daniel refused to perform because he didn’t have his gold chain.
He admitted that he lied when he sat for an interview with Daddy Freeze alongside Kizz Daniel’s brother, Tolu.
Kelvin disclosed that there were pressing technical issues that stopped the Nigerian singer from performing.
When asked by Daddy Freeze why he claimed Kizz Daniel insisted that he won’t perform because he didn’t have his gold chain, he stated that “emotions were high that night”.
When the singer’s brother disclosed that he was not paid in full, Steven claimed that the $60,000 he said earlier was paid, was not paid to Kizz Daniel directly but to an agency managed by music executive, Paul Okoye.
Steven also admitted that the singer tried to salvage the situation and also meet with fans to apologize and postpone the show after arriving for the event 1 hour to his performance, following an 8-hour flight delay in Kenya. According to him, the show promoters told him there’s no need for that as they will take care of it, but never did.
Tolu who revealed that the contract for the show allowed for it to be postponed, added that Kizz Daniel also offered to pay for a hall and for other things to ensure that the show was successful if postponed, which the show promoters agreed to but reneged after things took a negative turn.
He also stated that the singer was not arrested but taken in for questioning to know what really happened.
Steven admitted that all these happened, but said they were only trying not to have issues with authorities because they are new in business in the country and also didn’t know how to tell the concert-goers that it has been postponed.
Watch a video of the interview below: