The spokesperson of the command, DSP Toochukwu Ikenga, who confirmed the incident, said that the suspect has been arrested. 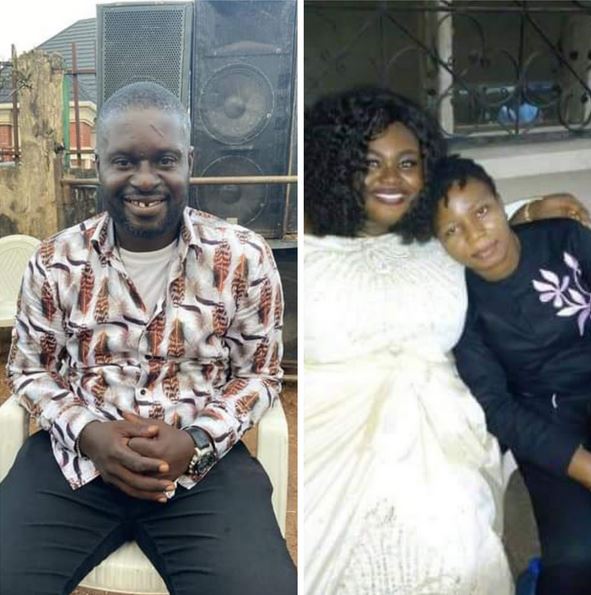 A woman who allegedly stabbed her l*sbian partner's husband to death in Onitsha has been apprehended by men of the Anambra State Police Command.

TORI reported that the deceased, Ikechukwu Onuma, a staff College of Health, Onitsha, came home unannounced on Tuesday night, August 9, to find his wife, Nkemdilim in bed with another woman.

Unknown to him, Nkemdili, who he married in 2019, is allegedly a l*sbian and had been keeping a female s3x partner.

On catching them in the act, the l*sbian identified allegedly attacked the man with a kitchen knife, stabbing him to death, after an argument ensued.

Spokesperson of the command, DSP Toochukwu Ikenga, who confirmed the incident, said that the suspect has been arrested.

"We have a suspect in custody and the Commissioner of Police CP Echeng Echeng has ordered the immediate transfer of the case to State CID for a proper investigation," he stated.

"Preliminary information shows that the suspect stabbed the victim in the chest. He was rushed to the hospital before he was confirmed dead by the doctor on duty." 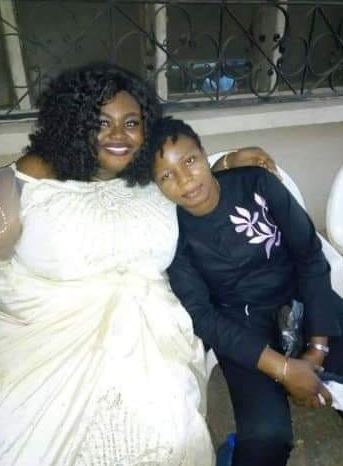