She was rushed to hospital following the incident but she died an hour later from chest trauma. 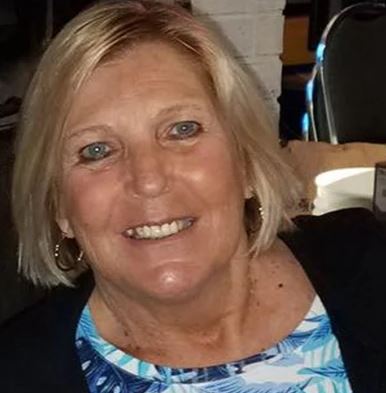 A woman has passed on after a beach umbrella struck her in the chest.

While there, a beach umbrella was blown from its anchoring by strong winds and it impaled Ms Perreault, Horry County chief deputy coroner Tamara Willard said.

Off-duty medical professionals desperately tried to treat the 63-year-old as they awaited an ambulance.

She was rushed to hospital following the incident but she died an hour later from chest trauma.

Locals and businesses in the area have paid tribute on Facebook.