Momodu said the outcome of PDP's presidential primaries has made the Rivers state Governor a force to be reckoned with. 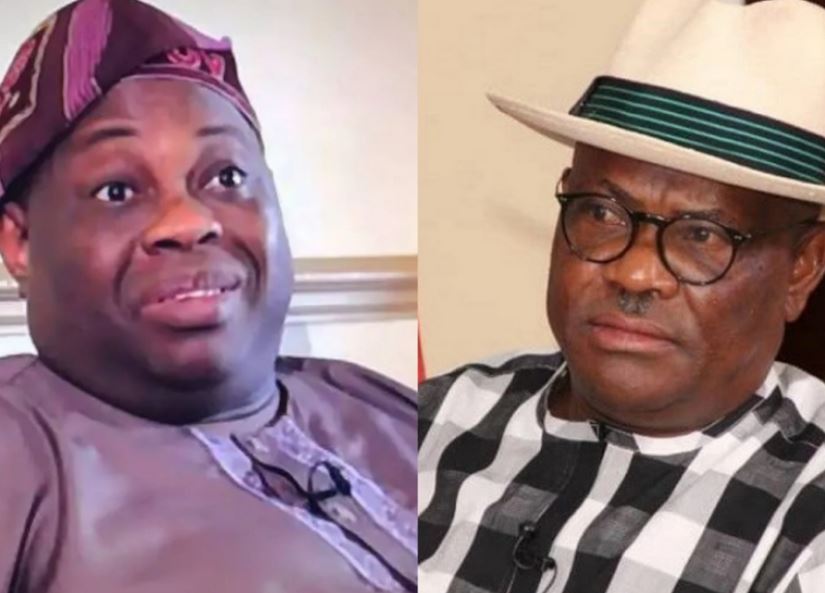 Nigerian journalist/publisher, Dele Momodu has said that the fear of Governor Nyesom Wike of Rivers state in the Peoples Democratic Party, PDP is the beginning of wisdom.

Momodu who described Wike as a principled politician in an interview on Channels Television on Monday, August 15, said the outcome of PDP's presidential primaries has made the Rivers state Governor a force to be reckoned with.

He also referred to Wike as a principled man who has been consistent about his love for the party.

“For me, governor Wike is a very principled man; if there’s one thing he has been consistent about, it is his love for PDP; I believe he will not leave PDP. He is playing a mind game and he’s good at it. What shall he profit him if he joins APC?

“The situation in PDP shows what Wike is in the equation of things in Nigeria. If you have a man who is your best governor across the board, across party lines, Wike stands out as a fantastic performer.

“Today, the fear of Wike is the beginning of wisdom in PDP, there is no question about that. Wike is smart, he knows the game he’s playing, and what he wants to do is to force a deal with the party. That’s my own reading of the situation.

“He is a very smart politician. I’m sure eventually the party will reach an agreement with him.''

Momodu further called on presidential candidate of the party, Atiku Abubakar, to have a one-on-one meeting with Wike to resolve the crisis rocking the party.

“What I would advise Atiku Abubakar to do today is to sit down one-on-one without no other person present with governor Wike and agree on deliverables, If possible, sign an agreement,” he said.

“Governor Wike believes that the party should have respected the zoning principle, number two, he believes that zoning would have favoured a southern candidate. Three, he believed that of all the southern aspirants, he is the one that has the capacity to deliver victory to the party.

“Then number four, I believe he thinks he should have been to one to make that presidential candidate''.