Effiong sued the judge on Monday for refusing to furnish him with her conviction order of July 27 and copies of court proceedings, despite repeated applications. 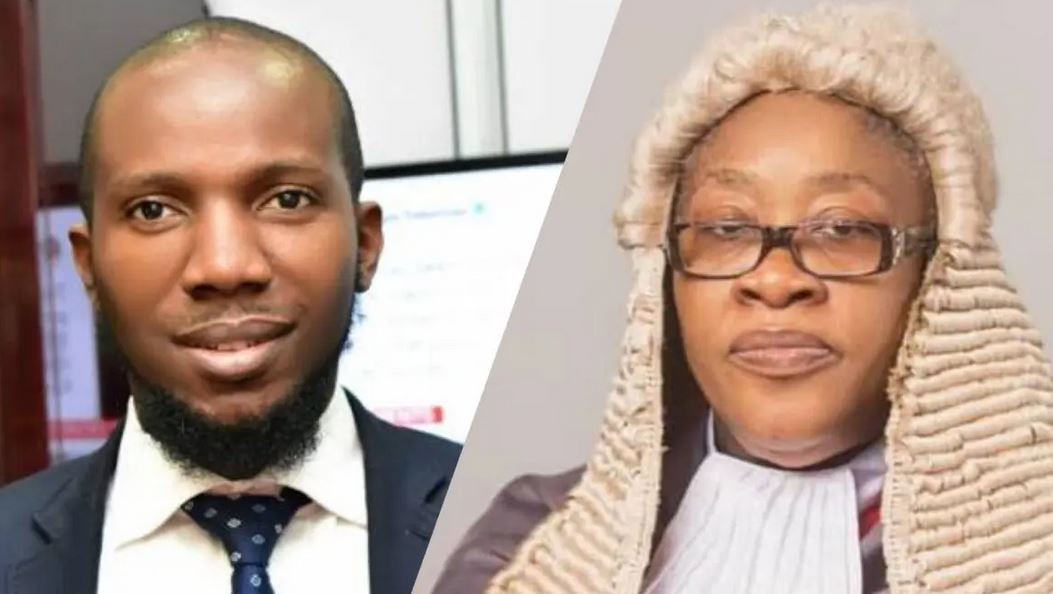 Effiong sued the judge on Monday for refusing to furnish him with her conviction order of July 27 and copies of court proceedings, despite repeated applications.

Justice Obot sentenced Effiong for alleged contempt of court after he objected to the presence of two armed police officers in court.

The lawyer was at Justice Obot’s court to defend his client Leo Ekpenyong in the defamation case filed by Akwa Ibom State Governor, Udom Emmanuel.

However, in his suit, Effiong also urged the court to declare as illegal and unconstitutional, the judge’s refusal to release the conviction order, as it violates Section 36 (7) of the 1999 Constitution as amended,

Effiong’s lawyer Femi Falana said his client is entitled to a copy of the judgment within seven days of the conclusion of the case.

Effiong served the first two weeks of his 30-day sentence at the Ikot Ekpene Custodial Center of the Nigeria Correctional Service.

He was later transfered to Uyo Custodial Centre to serve the remaining days.

Nigerians have condemned the judge’s decision. Also, the Nigerian Bar Association (NBA) have faulted the procedure adopted by Justice Obot, in jailing the lawyer.