The angry youths attacked the suspect with machetes and other objects before he was tied and set ablaze. 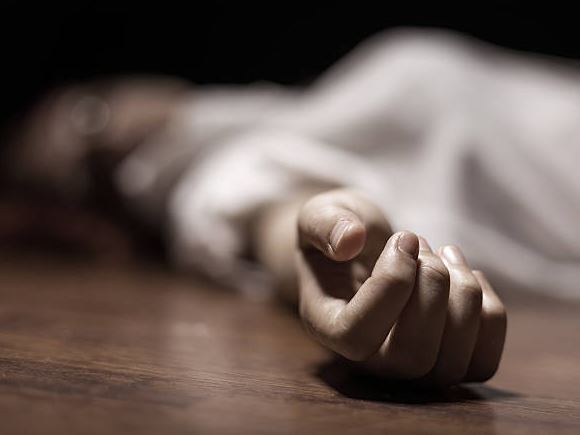 An Irate mob lynched a suspected robber who reportedly specializes in stealing phones and other valuables along Green Villa road in Biogbolo, Yenagoa, Bayelsa State.

This incident occurred around 8.45pm on Wednesday August 17, and it was also learnt that the suspect, reportedly in his 30s, was caught dispossessing a resident of his mobile phone at gunpoint. He was reportedly chased and later apprehended by some youths in the area.

The angry youths attacked the suspect with machetes and other objects before he was tied and set ablaze.

A source told Daily Trust the suspect had initially succeeded in the operation after shooting into the air to scare people away, but foolishly came back to the spot where vigilante members apprehended him.

It was further gathered that the suspect had been arrested by the vigilante group sometime in March this year and handed over to the police.

“On 17 August, 2022 at about 2020 hours, a suspected armed robber allegedly pointed a gun at a resident of Green Villa Road, Biogbolo and robbed him of his Android phone. Angry mob who witnessed the incident chased the suspect, beat him up and burned him to death before the arrival of the police.

“The command cautioned members to the public against taking the law into their own hands. The corpse has been evacuated and deposited at the mortuary for autopsy. Investigation is ongoing.”