The truck went through the school fence, hitting four pupils and killing them on the spot. 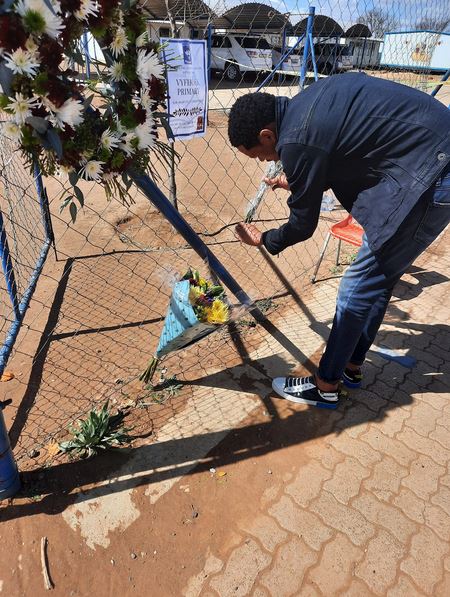 Five pupils of Vyfhoek Primary School have been killed by a truck which ploughed into their school in Potchefstroom, South Africa.

The incident happened at around 2pm on Thursday, August 18.

Spokesperson of the North West Department of Education, Elias Malindi, confirmed the incident on Friday.

"The mini truck is reported to have been traveling from Potchefstroom towards Johannesburg. It capsized after a front tyre burst and the driver lost control of the vehicle,” said Malindi.

“The truck went through the school fence, hitting four pupils and killing them on the spot. Another pupil died in an ambulance at the scene while paramedics were attending to her injuries.”

Four other pupils were injured and are being treated in hospital.

Malindi said at the time of the incident, the school had closed for the day and pupils were waiting for transport within the school premises.

North West education MEC Mmaphefo Matsemela said: “This is the most devastating news to share. Losing five pupils in this manner is not easy to accept, as a parent and as a caretaker to the pupils.

"We plead with the public to treat the matter with sensitivity as parents are trying to come to terms with their loss.”

She conveyed her condolences to the bereaved families, the school and extended well wishes to the pupils in hospital. 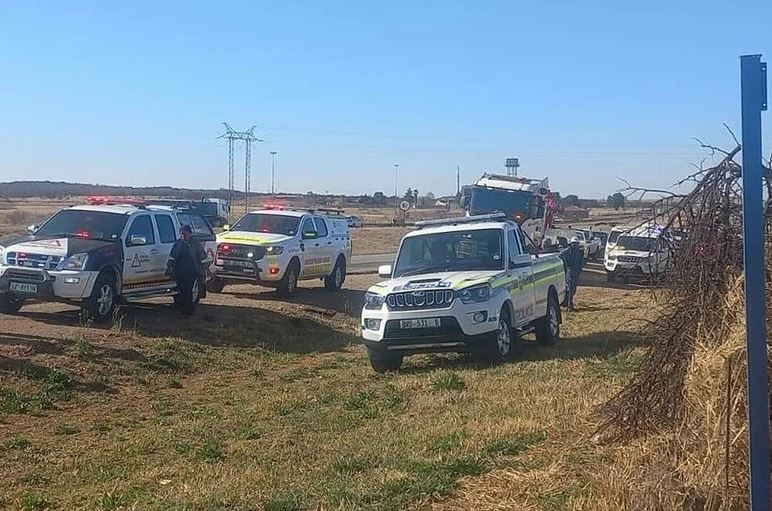