Hisbah Burns 5,550 Bottles Of Alcohol Worth N3.2m In Jigawa


Dahiru said the exercise was conducted following a court verdict authorizing the destruction of the alcohol. 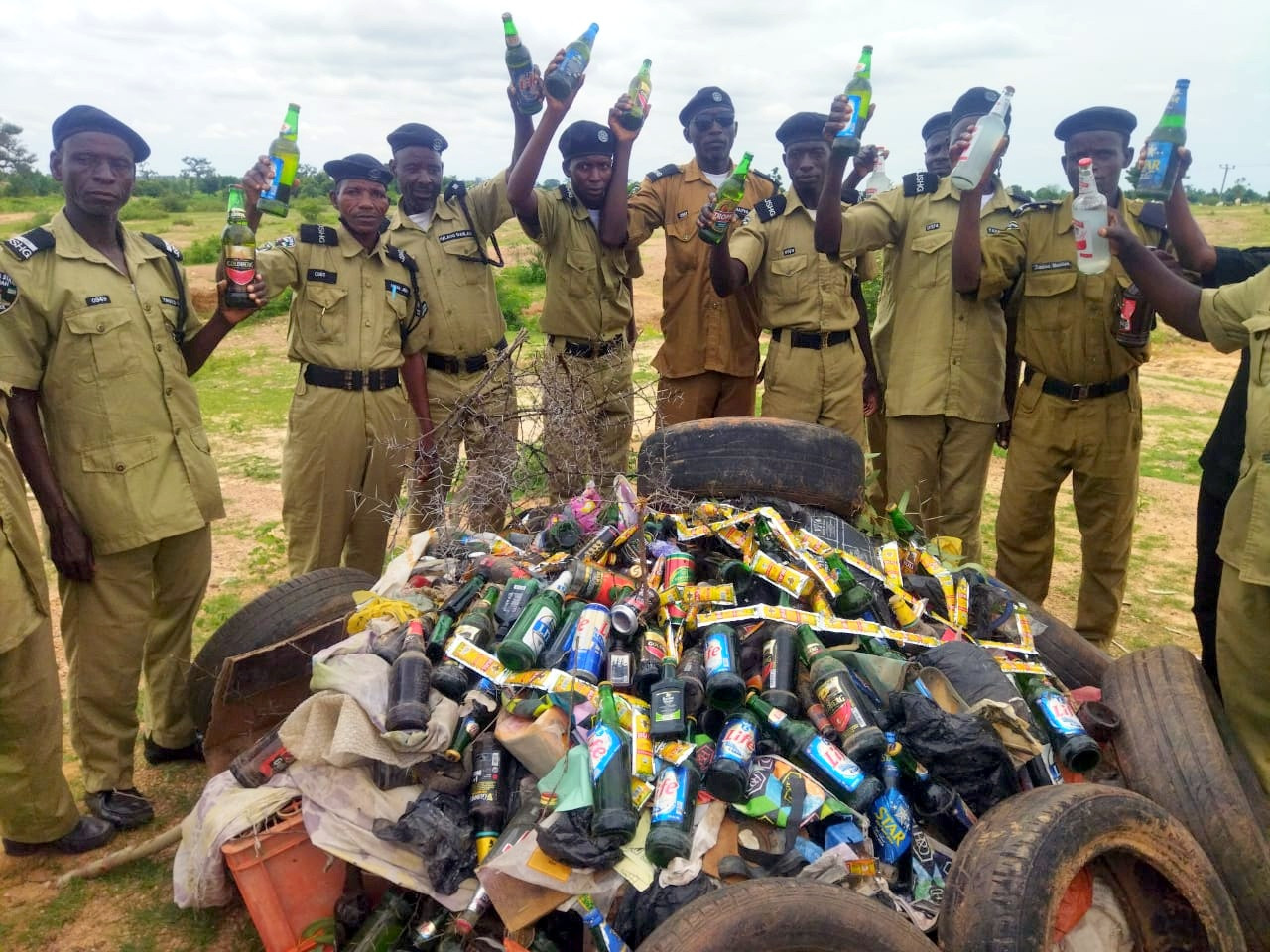 Over 5,550 bottles of alcohol worth N3.2million have been burned by the Jigawa State Hisbah Command.

Speaking after the exercise in Kazaure Local Government Area of the state, the head of the Hisbah command in Jigawa, Ibrahim Dahiru, said the alcoholic drinks were intercepted during the command’s ongoing operations.

"Within weeks we have seized alcoholic drinks totalling 5,550 bottles and cans worth N3.2 million," he said

Dahiru said the exercise was conducted following a court verdict authorising the destruction of the alcohol.

"Islam forbids alcohol consumption and all other intoxicants that can distort the mental capability of humans, thus, the Hisbah is committed to ensuring the good mental health of residents of the state,” Mr Dahiru said.

"In Islam, alcohol is strongly forbidden. The law of the Jigawa State has prohibited the trading and consumption of alcohol,” he said.

Mr Dahiru said the command will sustain the fight against the immoral act statewide, to ensure the safety and wellness of the residents.

The Local Government Chairman, Muhammad Muktar, who was also present at the burning exercise, commended the Hisbah for the successful operation leading to the seizure of the alcoholic drinks.

He said the council area has earlier acted on the directive of the state’s governor, Muhammad Baduru, to clamp down on the activities of commercial sex workers and raid black spots where alcohol is being traded.

Also, at the event, the Emir of Kazaure, Najib Husseini-Adamu, said the emirate council will always support the Hisbah in dealing with immoral activities in the Emirates.

The Emir was represented by Umar Tafida, who holds the traditional title of ‘Iyan Kazaure’. 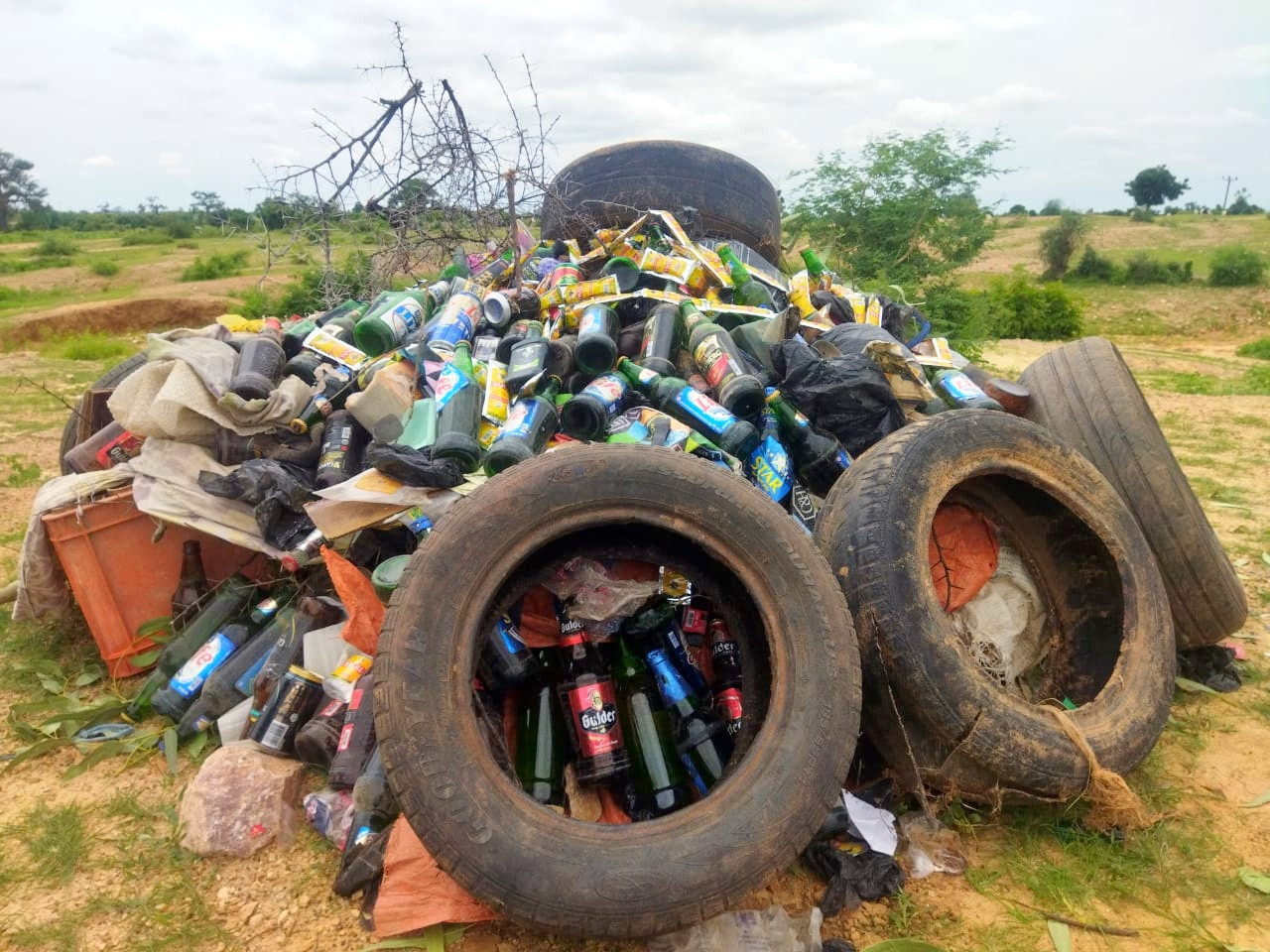 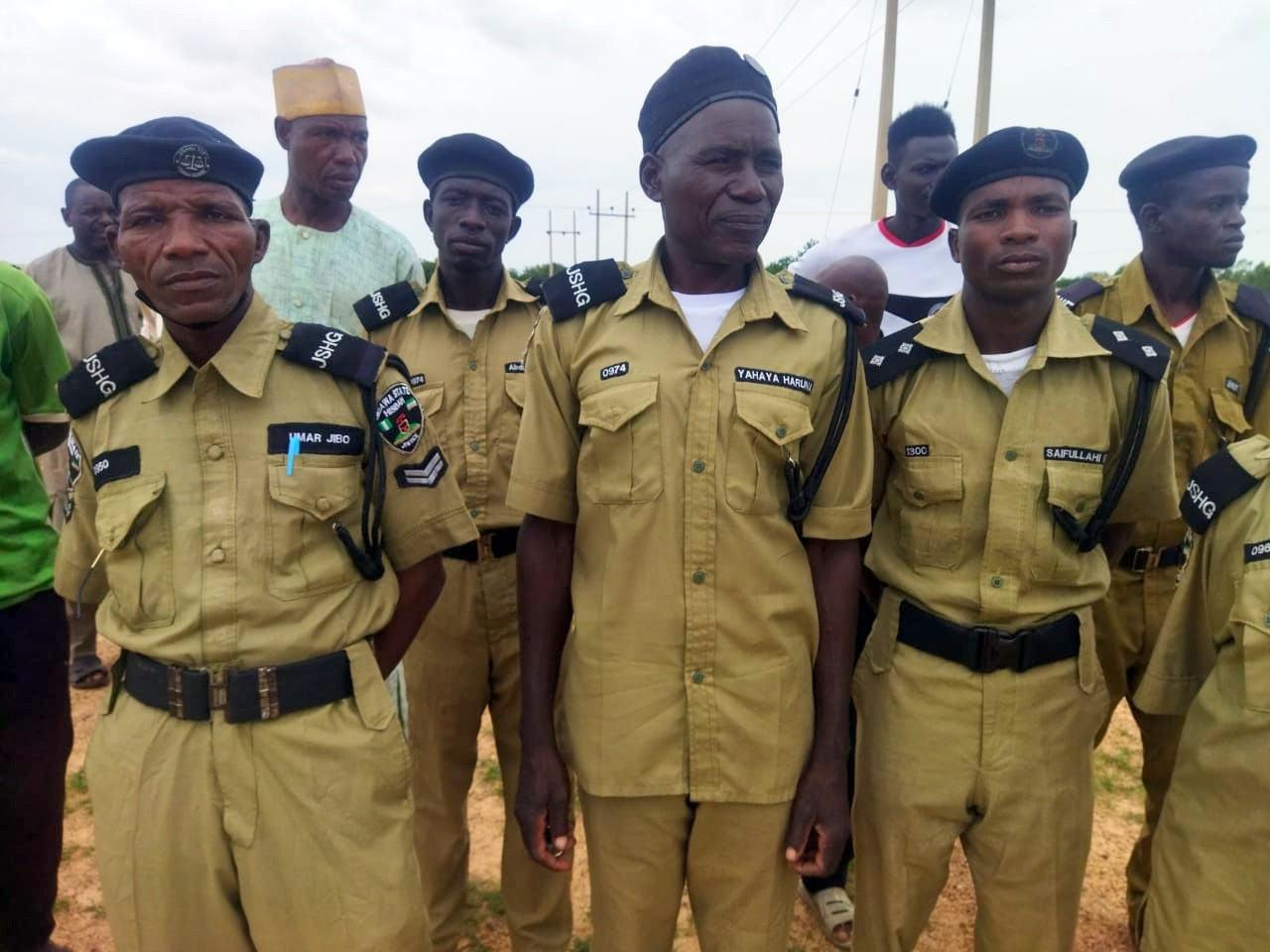