In a statement issued to newsmen in Kaduna on Friday, Mamu said he got wind of their activities through a credible source. 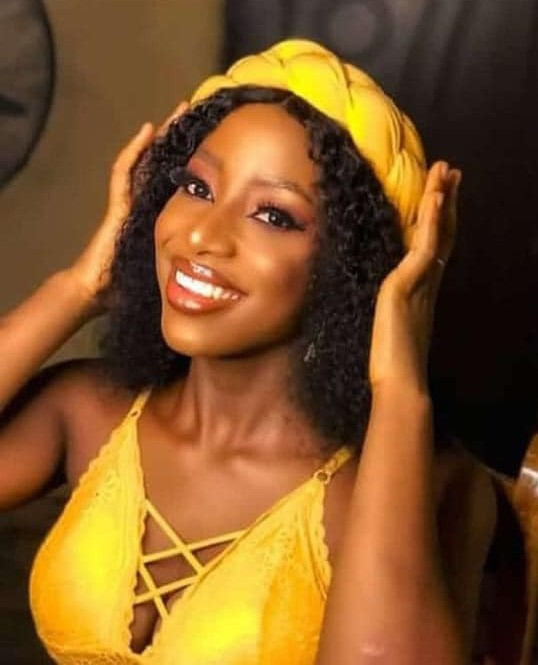 It has been revealed that a young woman who was kidnapped by terrorists is about to be forced into marriage with a terrorist leader.

According to SaharaReporters, one of the leaders of the Islamic State West African Province (ISWAP) terrorists that attacked the Abuja-Kaduna train on March 28 is planning to marry 21-year-old Azurfa Lois John, the youngest victim of the attack.

A member of the negotiating team, Tukur Mamu, confirmed the development on Friday.

Mamu said the marriage could take place any moment from now.

In a statement issued to newsmen in Kaduna on Friday, Mamu said he got wind of their activities through a credible source.

Mamu disclosed, “This is to alert the federal government and especially the Christian Association of Nigeria (CAN) that I can confirm through credible information at my disposal that if urgent action is not taken to immediately secure the release of the youngest victim of the train attack, a 21-year-old Azurfa Lois John, the abductors as they have done in the case of Leah Sharibu are planning to marry her any moment from now.

“One of the top commanders is said to be in love with her. This important information should be treated with the urgency it deserves.

“Even though I know that releasing this information will not only unsettle her immediate family and loved ones but Nigerians as a whole, it is necessary to do so to avoid the repeat of Leah Sharibu’s case.

“I advise CAN in particular not to politicise this issue or reduce it to mere press releases as I have seen in the past but to work closely with relevant authorities to engage the abductors on her case as soon as possible before it is late.

“I pray that in view of the uncertainties which are becoming alarming, the federal government will also act very fast to ensure the release of all the remaining victims.”