In a statement from the media office of the LG boss on Sunday, it was revealed that Oguntulu was shot at and axed on Adeyemi street, Oshodi, on Friday. 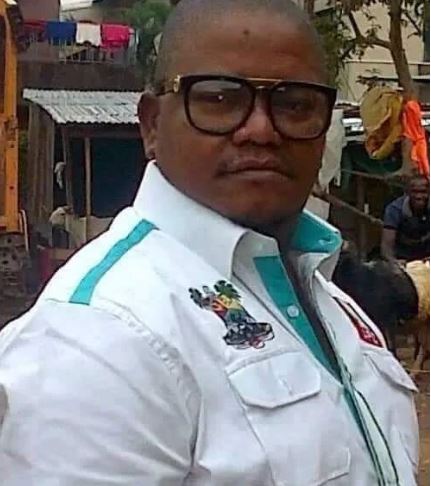 Francis Olagoke Oguntulu, the Deputy Chief of Staff to the Oshodi-Isolo Local Government Area chairman, Kehinde Oloyede, was shot at a party.

In a statement from the media office of the LG boss on Sunday, it was revealed that Oguntulu was shot at and axed on Adeyemi street, Oshodi, on Friday.

Oguntulu died on Sunday morning from his injuries.

Mourning the deceased, the council chairman, Oloyede, said, “We have lost a loyal, jovial and everly friendly man to the cold hands of death. The death came to us as a rude shock. We appeal to the Lagos Police to unravel the cause of the death and ensure those behind the dastardly act are brought to book to serve as deterrent to those planning evil acts.”

“As we mourn Goke, I appeal to our party men and women and all residents of our dear council to remain calm as we have asked the Police to investigate the matter. We will never leave any stone unturned in this case. We will work hand in hand with the Police in the course of their investigations to unmask those behind the act.”

The late Oguntulu is survived by aged parents, his wife, three children and siblings.