According to local media, the suspect killed the woman and chopped up her body in a hotel in Biyem Assi area of Yaoundé. 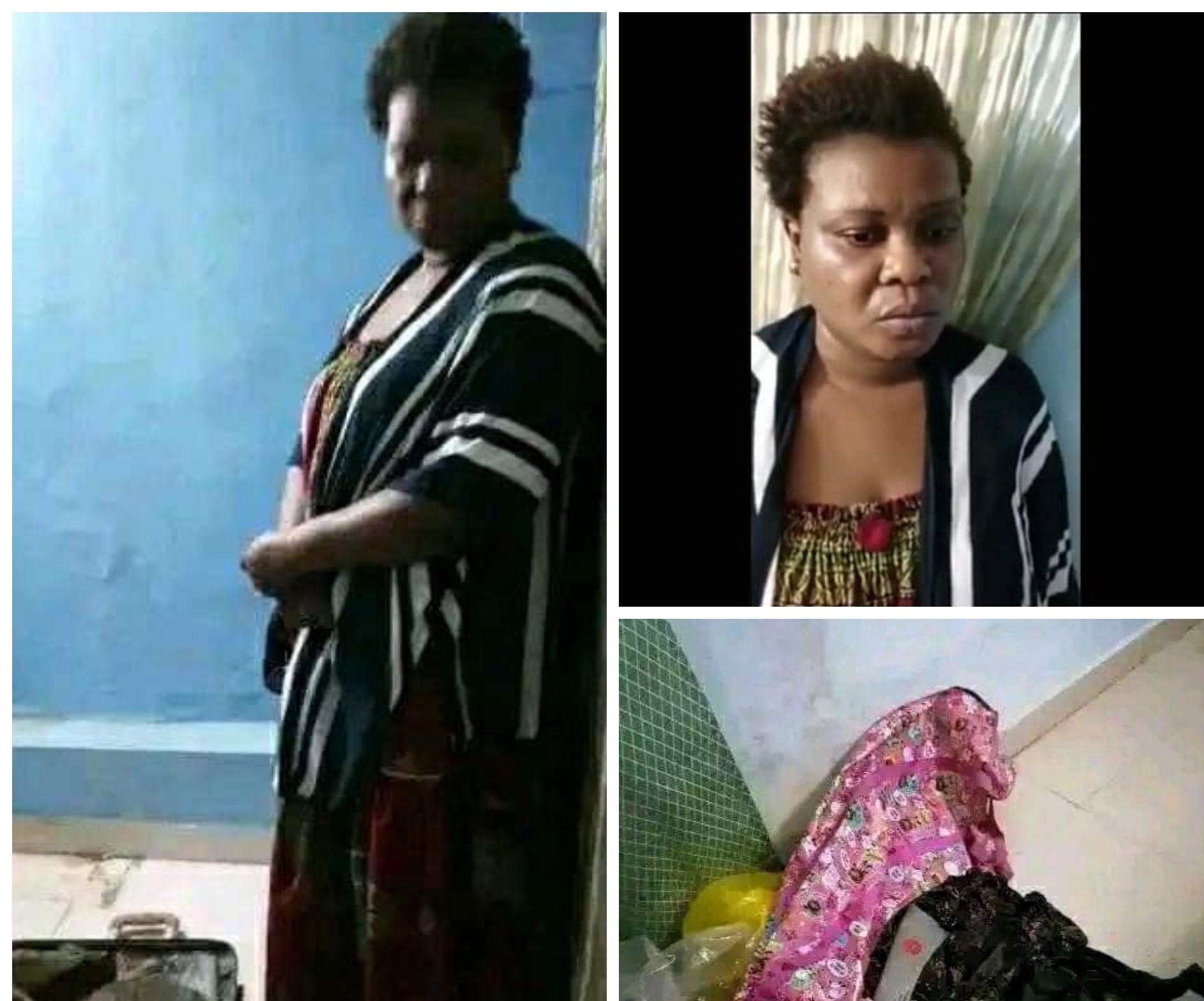 A woman has been arrested after killing her sister-in-law for money ritual.
The 57-year-old Cameroonian woman identified as Marie France Mbea killed the woman and chopped up her body in a hotel in Biyem Assi area of Yaoundé, Cameroon.
She was intercepted on Monday, August 22, 2022, while leaving the hotel with the body parts stuffed in a suitcase.
Marie France Mbea said she had been talking with an unknown man on the phone who advised her to kill the sister-in-law in exchange for wealth. She lodged into the hotel with the victim and used a beer bottle to hit her on the head and slit her throat.
After killing her sister-in-law on Sunday night, she left the hotel Mendzang, only to appear on Monday with a machete and a Valise.
She then chopped the body into pieces and bundled them in the bag but hotel management suspected foul when they discovered that she was carrying something too heavy for her and despite offers to help her, she refused. They thren called the Police.
The suspect who is currently being interrogated at police headquarters in Yaounde, confessed that the body parts were to be given to a man in exchange for wealth.
Top Stories