Emedolu, who was hypertensive, had been in a coma since Saturday when he was informed of the Muhammadu Buhari-led Nigerian government's decision to withhold the salaries of the striking lecturers. 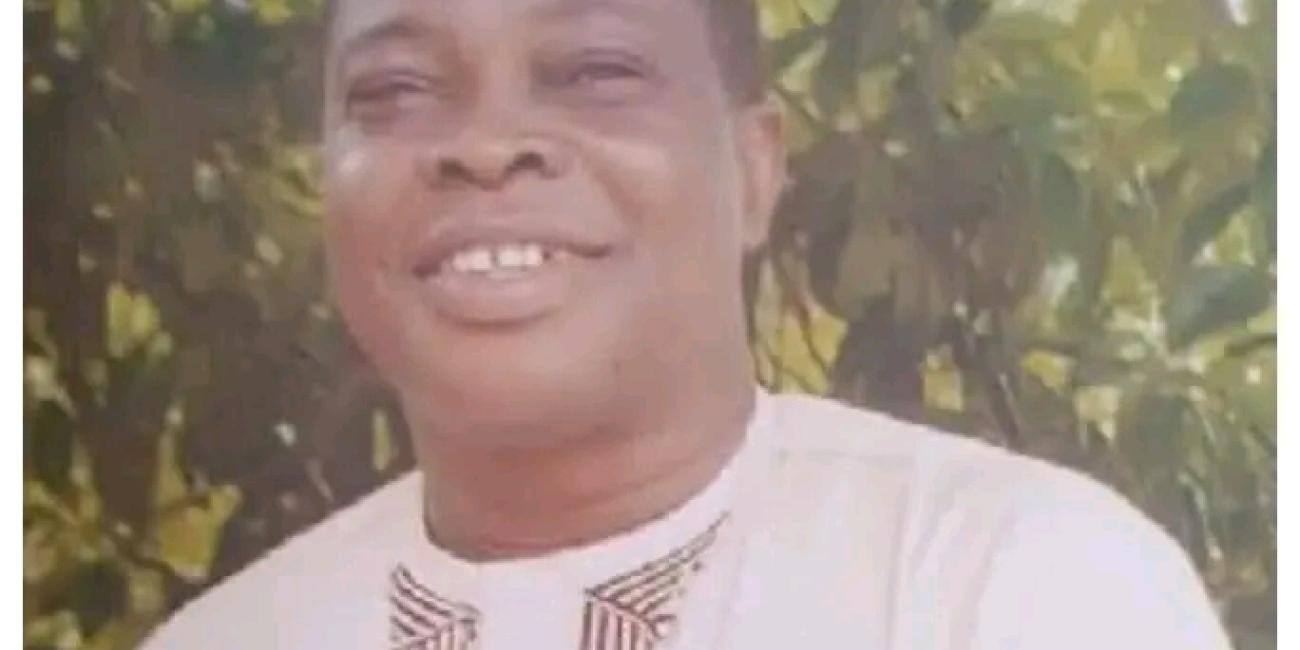 The man reportedly had a stroke and died on Tuesday morning.

SaharaReporters gathered that Emedolu, who was hypertensive, had been in a coma since Saturday when he was informed of the Muhammadu Buhari-led Nigerian government's decision to withhold the salaries of the striking lecturers.

According to a statement released by the Academic Staff Union of Universities’ Chairman, UNIPORT Chapter, U.D. Chima, Emedolu's death was facilitated by the hardship the Buhari government subjected lecturers and public universities to in the last six months.

SaharaReporters had last week reported that the Nigerian government declared that the striking public university lecturers would not be paid salaries for as long as they remained on strike, to serve as a deterrent to other government workers.

The Minister of Education, Adamu Adamu, had at the weekly ministerial press briefing at the State House, Abuja, said the government refused to give in to the demand by members of the ASUU for their members to be paid backlog of salaries withheld over the ongoing strike.

Meanwhile UNIPORT ASUU in a statement by chairman, Chima, said, “I got the sad news regarding Dr Emedolu's sickness very early and immediately contacted his very new and young wife who confirmed that he had stroke and had been in coma since last Saturday, 20th August, 2022.

"I made every arrangement with the HoD of the Department of Philosophy, Dr Desmond Nbete, to ensure that he received adequate medical attention as we watched him lie helpless in his sickbed in a very bad and precarious situation.

"I contacted comrades at UPH, Prof. Rosemary Ogu and Dr Ugochukwu Agi (Convener, ASUU UniPort Health Committee) who quickly met us at the Accident and Emergency Section of UPTH, made arrangements for him to be moved to the Intensive Care Unit (ICU) and for the necessary scan to be done. I had to leave UPTH at 9:50am to preside over ASUU EXCO meeting at 10am before Congress at 12pm, following the recent attempt and drama by the Federal Government to jettison the recommendations of the Prof. Emeritus Briggs Committee on the renegotiation of the 2009 FGN-ASUU Agreement.

"At the EXCO meeting, we deliberated on Dr Emedolu's health condition and quickly approved some funds in favour of the wife to handle the necessary expenditure, bearing in mind the current hardship inflicted on us by the Federal Government.

"My heart bled when Dr Emedolu's wife informed me almost in tears that the health condition of her husband who was hypertensive, degenerated when he heard the news that lecturers will not be paid the six months’ salary arrrears.

"I was told that Dr Emedolu was an outstanding scholar and a very dedicated staff but we have lost him and the wealth of his knowledge partly because of the callousness of the ruling class. I was also told that Dr Emedolu would have been a Professor since October, 2020, if no for the delay in our promotion process.

"I wish to thank the HoD of the Department of Philosophy, Dr Nbete for the palpable concern he showed yesterday and our comrades in UPTH, Prof Rosemary Ogu and Dr Ugochukwu Agi, for their quick response to my distress call and invaluable assistance to ensure that Dr Emedolu lived, though all are now in vain.”

"As we console his family and ourselves and wish his soul eternal rest, I must say without any iota of equivocation and prevarication, that our lives as Nigerians can be much better with good leadership at all levels.

"I'm just thinking of what will become of his very young wife. It's well," the statement added.