The 40-year-old said she had panic attacks after learning images taken by Los Angeles County sheriff’s deputies and firefighters had been shared. 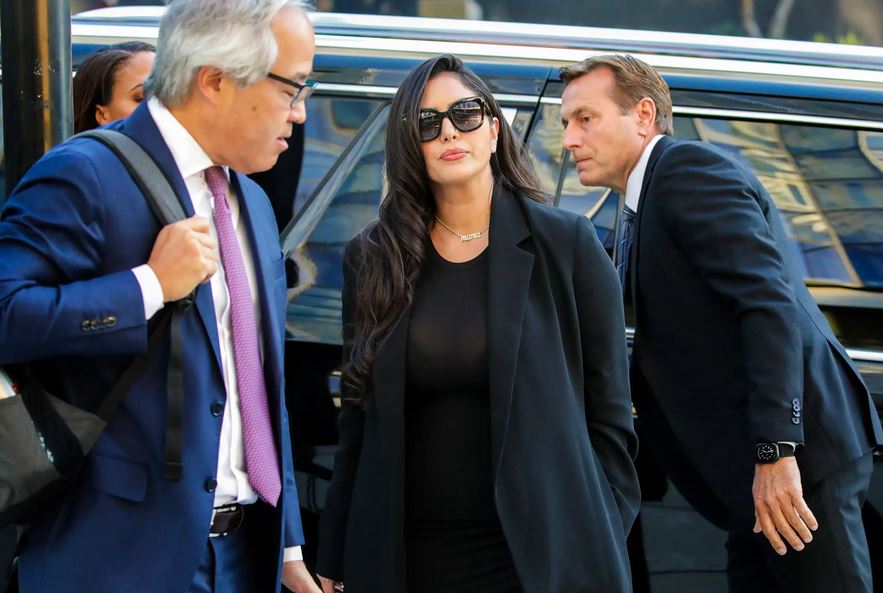 Vanessa, the widow of Kobe Bryant has been awarded $16m in damages over leaked graphic photos of the helicopter crash that led to the death of the US basketball star and his daughter in 2020.

The 40-year-old  said she had panic attacks after learning images taken by Los Angeles County sheriff’s deputies and firefighters had been shared.

A report by the Los Angeles Times claiming county employees took photos at the crash site and shared them with others has enraged the victims’ families.

Last November, the county agreed to pay $2.5m over the emotional distress caused to two families who lost relatives in the crash – but Mrs Bryant refused to settle.

Sobbing on the witness stand last week, Mrs Bryant recalled being at home with her other children when she read the LA Times story.

“I bolted out of the house and I ran to the side of the house so the girls couldn’t see me. I wanted to run… down the block and just scream,” she said.

Mrs Bryant said she had felt “blindsided, devastated, hurt and betrayed” by news of the leak and “[lives] in fear every day of… having these images pop up” on social media.

“I don’t ever want to see these photographs,” she said. “I want to remember my husband and my daughter the way they were.”

Jurors at the trial heard how sheriff’s deputies and firefighters took gruesome cell phone photos at the accident site and showed them to others, including at a bar and a gala event.

These employees “poured salt in an open wound and rubbed it in” with their actions, Mrs Bryant’s lawyer Luis Li said during opening statements last week.

A lawyer for the county unsuccessfully argued that “site photography is essential” and that the photos had not been posted anywhere publicly.

Bryant, a five-time NBA champion, played for the LA Lakers throughout his career and is considered one of the greatest players in the game’s history.