The committee recommended the termination of all illegal appointments into the services of the Kogi State judiciary between January 2021 and June 2022. 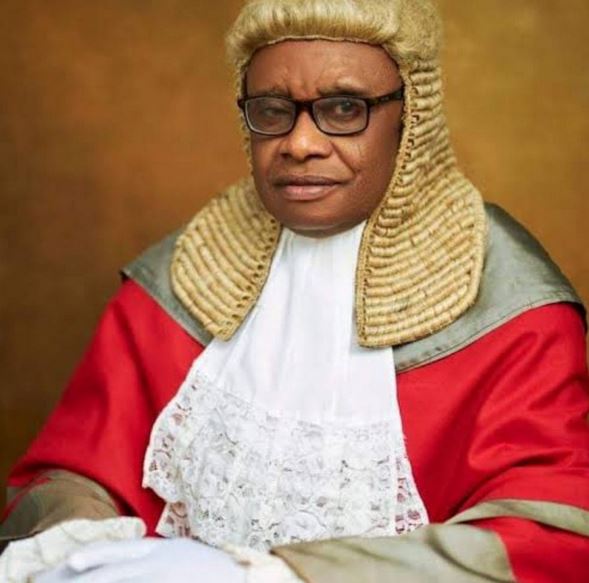 A total of 268 ghost workers on the payroll of the state High Court have been uncovered by the Kogi State judiciary.

The state Acting Chief Judge, Justice Josiah Majebi, had set up a Staff Verification Committee to probe the nominal roll of the High Court.

The Chairman of the committee, Justice Mohammed Etsu Umar, disclosed this on Thursday, August 25, while presenting the report to the Acting Chief Judge, in Lokoja.

The committee also recommended the termination of all ‘illegal’ appointments into the services of the Kogi State judiciary between January 2021 and June 2022.

"Therefore, it is an indication that though their names are on the payroll, they do not have duty stations and do not work anywhere in the inspectorate offices,” he said.

In his remarks, the CJ said the assignment would be a continuous exercise to ensure due process and diligence in staff recruitment and administration.

He promised to implement the recommendations of the committee without delay.