The Federal government and the Nigerian National Petroleum Corporation (NNPC) Limited recently signed the deal with Tompolo in a bid to end illegal bunkering, illegal refining, and other forms of oil theft in the Niger Delta region. 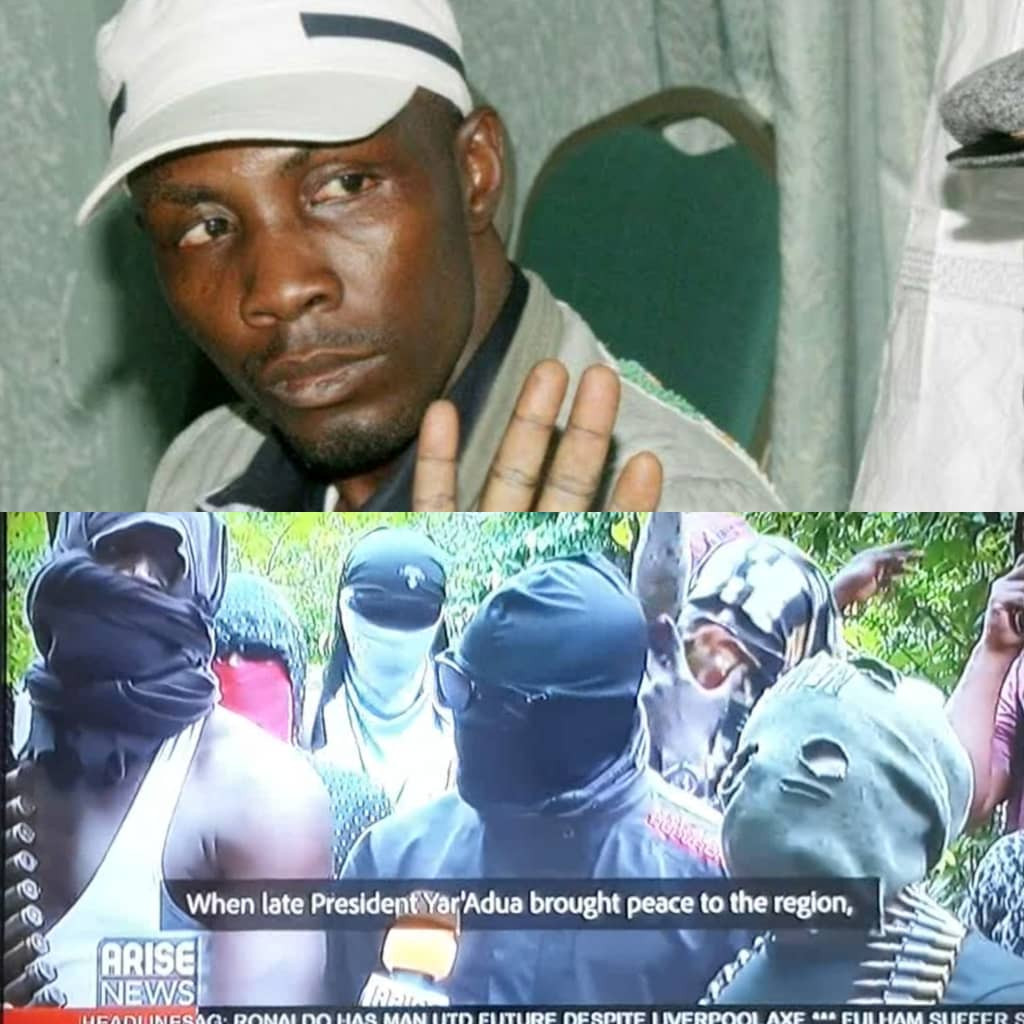 The Niger Delta Creek Men, an armed group in the creeks of the Niger Delta has spoken about the recent contract given to Tomopolo by the Federal Government.

The Creek Men kicked against the decision of the Federal government to award a multi-million dollar pipeline surveillance contract to Tompolo, a former militant leader and Commander of the defunct Movement for Emancipation of Niger Delta (MEND).

The Federal government and the Nigerian National Petroleum Corporation (NNPC) Limited recently signed the deal with Tompolo in a bid to end illegal bunkering, illegal refining, and other forms of oil theft in the Niger Delta region.

According to reports, the deal with Tompolo is worth over N4 billion monthly. Insiders say the duties of the former MEND commander will be to monitor and oversee other surveillance contracts, contractors, and their activities in the entire Niger Delta.

While some Nigerians have applauded this move as it will help eliminate oil theft and increase the revenue of the country, other armed men in the creeks of the Niger Delta have said the contract cannot be solely awarded to Tompolo.

In an interview with Arise TV, a group of armed men who refer to themselves as the Creek Men expressed dissatisfaction over their exclusion from the contract. They are demanding inclusion in the pipeline surveillance contract.

''The time late President Yar'Adua brought peace to this region, he knew he carried everyone along. Those who even refused amnesty, he spoke to them, the peace was restored and oil production continued.

If they know all of us are men in the creeks, they will call all of us and discuss with us.'

According to the spokesperson of the aggrieved creek men, there are more oil pipelines in his community than in Tompolo's community.

Watch a clip from the interview below: