Insecurity: 75 Secondary Schools Yet To Reopened In Zamfara


He emphasized that the schools were closed following persistent terror attacks by bandits operating in the State. 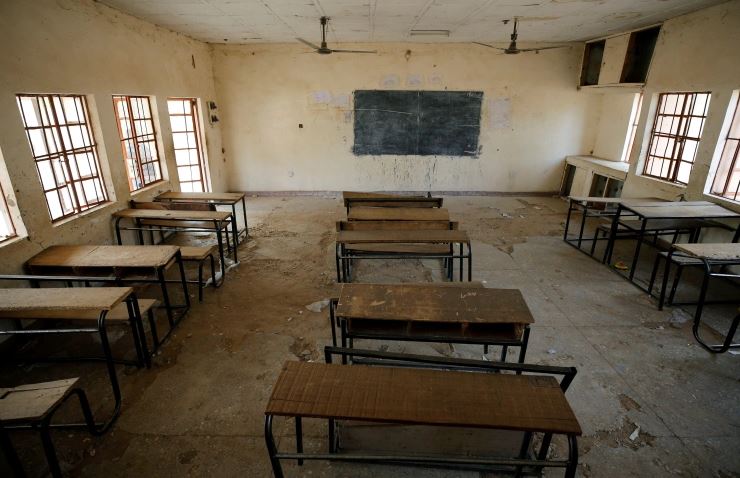 The Zamfara state government has disclosed that 75 secondary schools in the state are still shut down due to the worsening insecurity.

This was disclosed by the permanent secretary of the Ministry of Education, Alhaji Kabiru Attahi, during a two-day State-level meeting to domesticate National Policy on Gender in Education (NPGE) in the State.

The occasion was organized by the Zamfara Universal Basic Education Board (ZUBEB) in collaboration with UNICEF.

He said that the state government was working round the clock to reopen the affected schools.

He emphasized that the schools were closed following persistent terror attacks by bandits operating in the State.

Attahi further explained that the affected schools were mainly girls secondary schools in the State.

Recall that in September 2021, the Zamfara State government ordered that all schools should be closed considering the high rate of banditry activities in the State.

The closure of primary and secondary schools was directed by the State Governor following the abduction of 75 students from Government Day Secondary School, Kaya, in Maradun Local Government Area of the State.

The State’s UNICEF consultant, Dr. Ahmed Hashim, highlighted the objectives of the committee, which included reviewing inputs from the previous meeting on NPGE, domestication through validation process, finalising the implementation plan and inaugurating the State implementation committee.